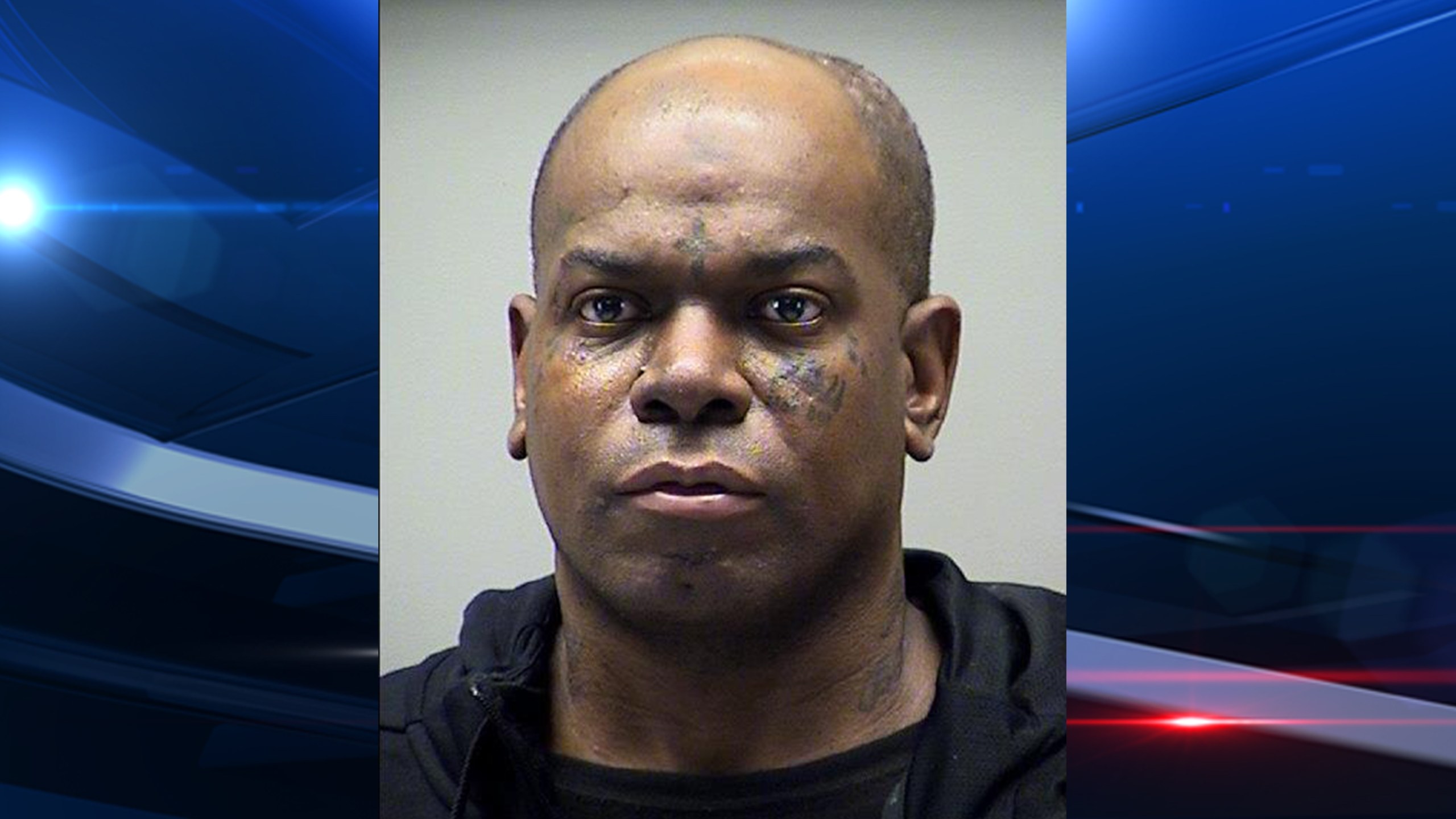 DAYTON, Ohio December 8 2019 A Dayton man was found guilty as charged Friday for the shooting death of a man outside the Ashwood Lounge last year.

On Wednesday, November 7, 2018, 50-year-old Steven Coleman was working as a security guard at the Ashwood Lounge, located at 3500 North Main Street.

A different security guard got involved in an altercation with 29-year-old Robert Lee Burdette. Coleman proceeded to punch Burdette in the head before pulling out a .40 caliber handgun and shooting him in the head.

Burdette was taken to the hospital in critical condition. On November 10, 2018, he was taken off life support and died a short time later.

On November 16, 2018, the Montgomery County Grand Jury indicted Coleman on:

One count of tampering with evidence

All counts, except for having weapons while under disability and tampering with evidence, also include 3-year firearm specifications.

Coleman was previously convicted in Florida on drug charges, which prohibits him from possessing a firearm.

On Friday, the jury found him guilty as charged on all counts and specifications in the indictment. He will remain in custody in Montgomery County Jail until his sentencing on December 23, 2019.