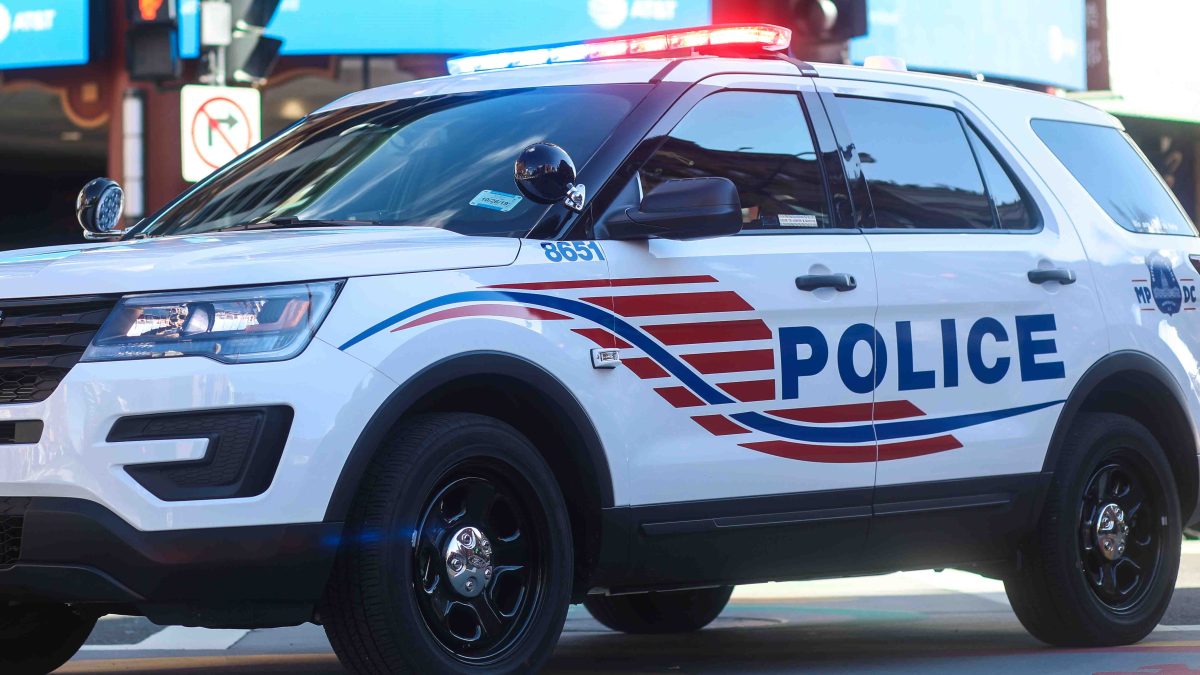 Washington DC July 9 2020— The Metropolitan Police Department is one step closer to losing its ability to manage the contract of security staff inside DC Public Schools.

The DC Council passed an amendment to its proposed fiscal year 2021 budget, by a vote of 8 to 5, that would place DCPS in control of the hiring of contracted security officers within the school system.

He said he is hopeful DCPS will be able to craft a security plan that disrupts what he calls the “preschool to prison pipeline.”

“It will simply require DCPS, whose primary mission is the education and social-emotional well-being of our students, to take the lead on assuring schools remain a safe and secure place,” he said.

Security staff in DCPS schools is made up of two different entities.

Most security officers in D.C. schools are contracted, unarmed security officers, according to DCPS. Those 300-plus officers, who currently work on a contract managed by MPD, conduct security patrols at DCPS campuses, athletic events, and extracurricular activities.

A smaller portion of DCPS’ security force is MPD officers who are specially trained to work with young people. DC Councilmember Mary Cheh said at Tuesday’s DC Council hearing that there are a little more than 30 MPD officers who primarily work in D.C. schools.

The DC Council gave MPD the task to handle direct oversight of DCPS school security in 2004 after it voted to establish a “school safety division.”

The vote followed the fatal shooting of Ballou Senior High School student James Richardson. Richardson lost his life after an altercation with another Ballou student outside the school’s day care center on Feb.  2, 2004.

On Tuesday, DC Council Chairman Phil Mendelson told the rest of the council he did not support Grosso’s amendment. He reminded the council as to why it decided to vote to allow MPD to oversee school security in 2004.

“I do not think that this added responsibility should be placed on DCPS,” Mendelson said. “DCPS has shown in the past they don’t have the expertise.”

Mendelson added the council should have multiple hearings on the school security issue before voting on Grosso’s amendment.

“In a number of Ward 4 schools, Roosevelt and Coolidge [high schools], there has been a clamoring for more [security],” he said.

According to the DC Council’s education committee, DCPS has a $23 million memorandum of understanding with MPD to oversee the school system’s contracted guards.

MPD declined to comment on the council’s Tuesday vote.

WUSA9 also reached out to DCPS for comment on the council’s action. It has yet to receive a response.

The DC Council’s education committee said in its previous communications with DCPS Chancellor Lewis Ferebee, that Ferebee said the school system had a strong working relationship with MPD Police Chief Peter Newsham and that MPD’s school-based officers were trained deeply in conflict resolution.

Grosso said the transfer of school security personnel decisions to DCPS would not result in any job losses. He said due to DCPS’ expected dependence on distance learning in the next school year, officials expect there to be a decrease in DCPS’ security contract of $4.5 million.

Grosso said that money could be used to go toward hiring more school psychologists, counselors, and social workers.

“This budget would reinvest that money into schools to do social and emotional learning,” he said.

The Black Swan Academy, a local nonprofit organization that works to develop black youth into leaders in their local communities, has pushed for the removal of police from all DCPS and charter schools for years. The DC Council’s education committee made note of a petition the academy circulated in June that worked to achieve that goal.

“Ultimately, our goal is to remove police from schools completely and to invest in a more liberating learning environment for young folks,” she said.

The academy even organized a caravan protest in late June to promote the idea of removing police departments’ influence over local school systems.

“Oftentimes, young people associate security and police with this feeling of harassment, a feeling of being targeted, especially when we’re talking about police officers, a feeling of fear, and not being able to trust their environment,” she said.

The Black Swan Academy also supports an increase in funding for school-based mental health programs and the continued training of educators to teach social-emotional learning in their classrooms. Davis said she is hopeful school officials will be able to reimagine what a school should look like.

According to Grosso, there is one year left on the current contract of the school security company that is managed by MPD.

Grosso’s spokesperson said it is possible, but not currently expected, that another councilmember could introduce an amendment at the next council budget hearing in July to erase Tuesday’s school security proposal.

If Grosso’s amendment were to stay intact in the second reading of the budget, he said DCPS would have a year to discuss its next steps regarding school security and the contracted company it may be interested in hiring in the future.