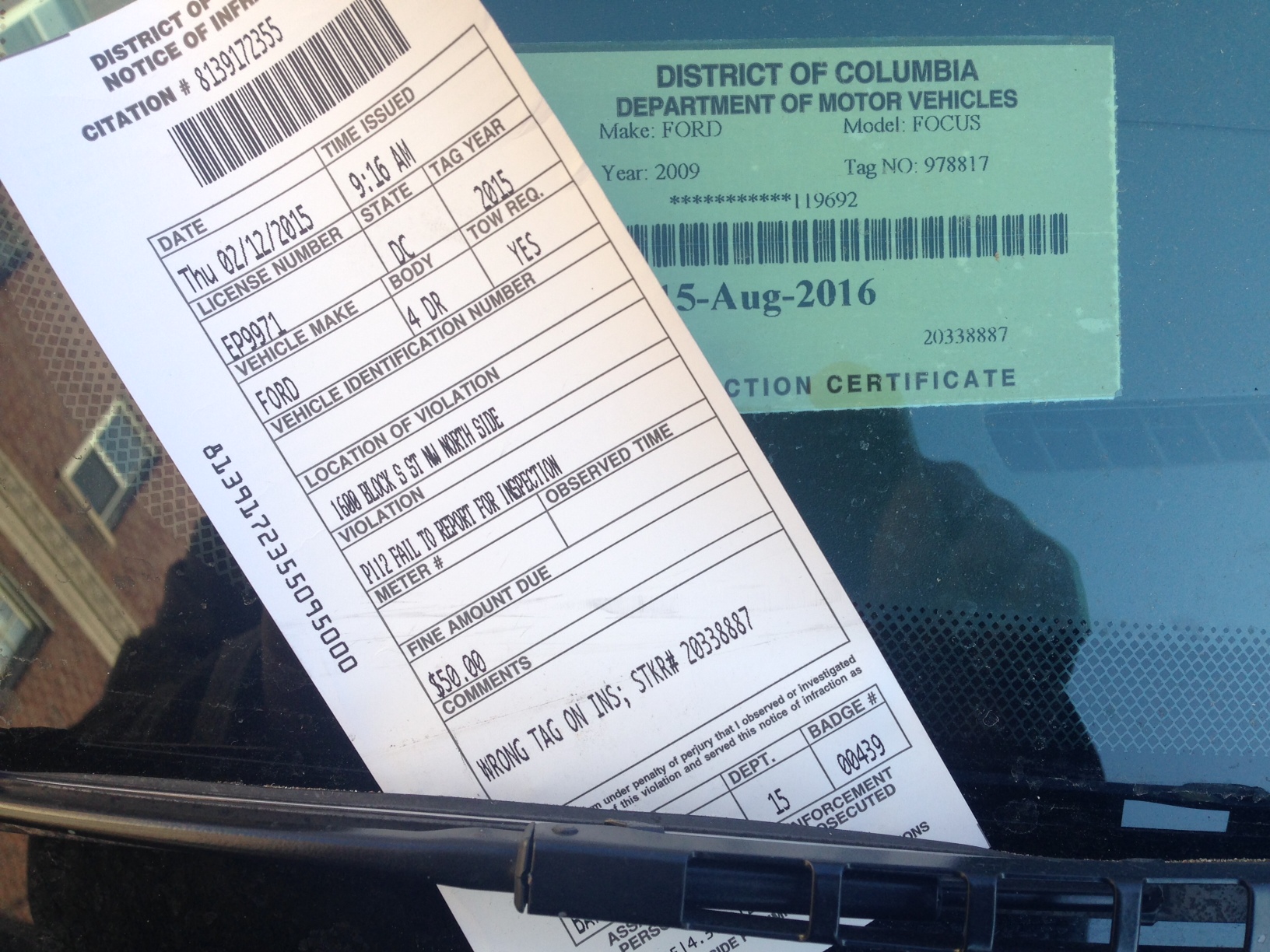 Washington DC Feb 25 2020 D.C. issued $1 billion in traffic and parking tickets from 2017 to 2019, setting a new record for fines levied in each of the past three years, AAA researchers say.

There are nearly 200 ways for drivers to get a ticket in the District, and enforcers are issuing more citations in every category, including parking, automated citations and moving violations, AAA says.

AAA says it’s a trend that’s likely to continue. The increased fines are part of D.C.’s Vision Zero effort to promote pedestrian safety and reduce injuries on the roads.

And now, it’s not just officials who can report anyone who breaks the rules of the road. Last month, D.C. released an app called OurStreets that allows anyone to photograph and report dangerous or reckless driving.

But as D.C. issues more fines than ever, a record number of violations are going unpaid. About 47.7% of citations were not paid on time, AAA says.