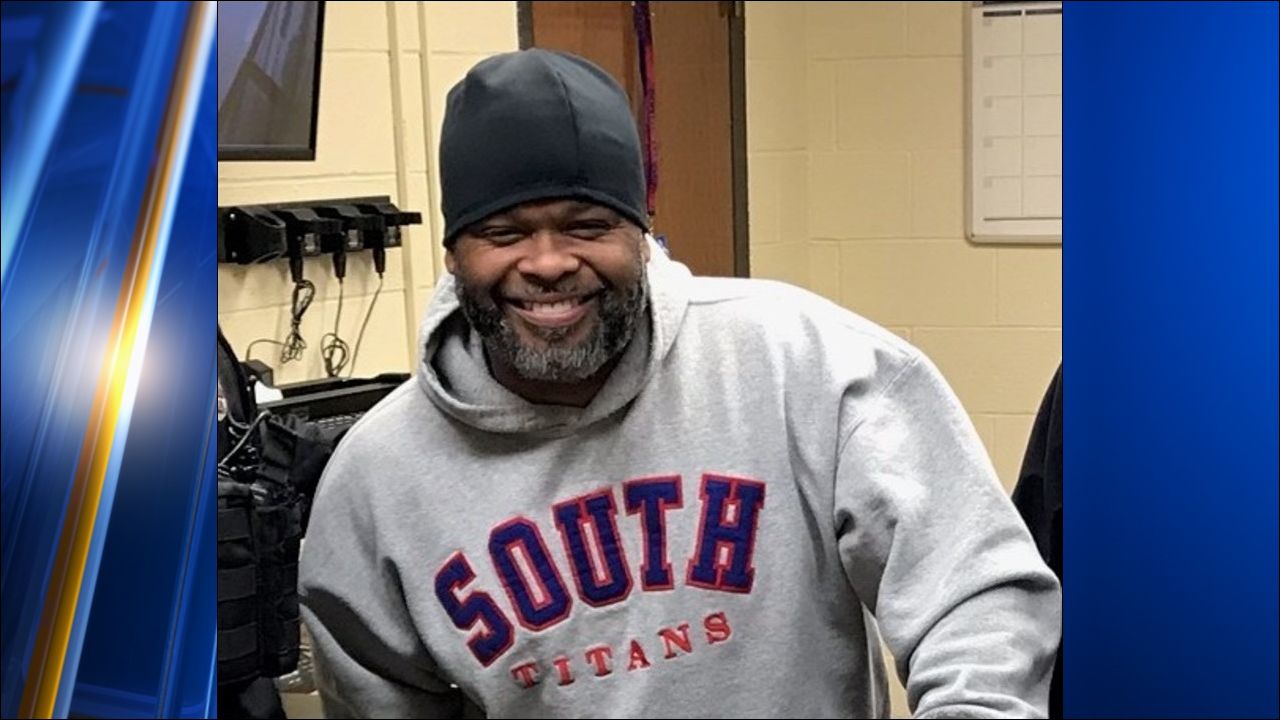 WICHITA, Kan. Jan 18 2020 The sudden death of a Wichita school security guard has staff and students preparing for their last goodbyes.

To those he knew, he was much more than a friend or colleague. Redmond was a father figure, a voice of reason, and family.

“Security guard only by title, but mentor, friend, coach, counselor,” said Cody Dickman, South High School Counselor. “There aren’t enough adjectives to encapsulate who he was, what he meant and everything he brought to the community, and to our school.”

The husband and father of four died suddenly on Friday, Jan. 10.

“I’ve known Mike for nearly two decades,” said Ron Arehart, South High School Security. “When you bring up the name Mike Redmond, there’s just so many kids that he has influenced for all the years that he’s been here at South High School. He’s going to be truly missed.”

Mike was known for helping students in any way he could, even those who struggled to see their own potential.

“The simple fact that I’d never have graduated high school if it weren’t for officer Mike Redmond,” said Brian Scott, South High School building engineer. “Anybody I come in contact with, you know, I tell them I owe my high school diploma to Mike Redmond.”

The staff and students are shattered by the tragic loss of such an invaluable member, but they will forever cherish the memories spent with him.

From his walk to his most common phrase, even his car horn.

“He had a little bounce in his step. That was Mike. He had a walk,” said Dickman. “Him and that Hummer and that horn. A massive vehicle with like, a train horn in it that he loved to make sure that you heard. Whenever he was around, it just felt different.”

“With the presence that he had, you know, you need a big facility and honestly this was home,” said Dickman.