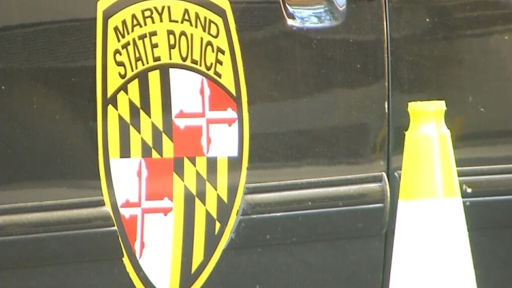 According to police, the two men were driving a yellow Freightliner box truck, delivering packages in Maryland around 5 a.m.

Shortly after exiting onto the inner loop of I-495 from I-95 South, police said the truck was forced off the road at gunpoint by two other cars, described as a “relatively new” black Dodge Durango and a black four-door Mercedes sedan.

Police said five men, at least two who had guns, forced the delivery drivers into the back of their own truck before driving them to an unknown location.

The two men were held in the back of the truck while more than 100 packages were stolen off the truck, Maryland State Police said. The victims were released after the suspects finished unloading the truck of the packages, police said.

The victims have not been identified, but one of the men is from D.C. and the other is from Forestville, Maryland.

Investigators are asking anyone who may have witnessed the incident to contact Maryland State Police at the College Park Barrack at 301-345-3101. Police are specifically looking for anyone who may have witnessed a black Durango or SUV and a black sedan on the inner loop of I-495 in the College Park area with a yellow box truck on the right shoulder between 4:30 and 5:00 a.m.

This is not the first time a delivery truck has been targeted. Montgomery County police said since February, 13 delivery drivers have had their vehicles stolen in downtown Silver Spring, as compared to two during the same period last year.

Police have seen an alarming increase in car thefts and carjackings in 2020. In Prince George’s County, there have been a total of 469 “jump-in” car thefts this year alone. That’s a 327% increase since 2019.

DC Police crime data shows that there have been 1,000 more car thefts this year as compared to last year. DC Councilmember Mary Cheh had her car stolen as she was stopping in a local bakery.