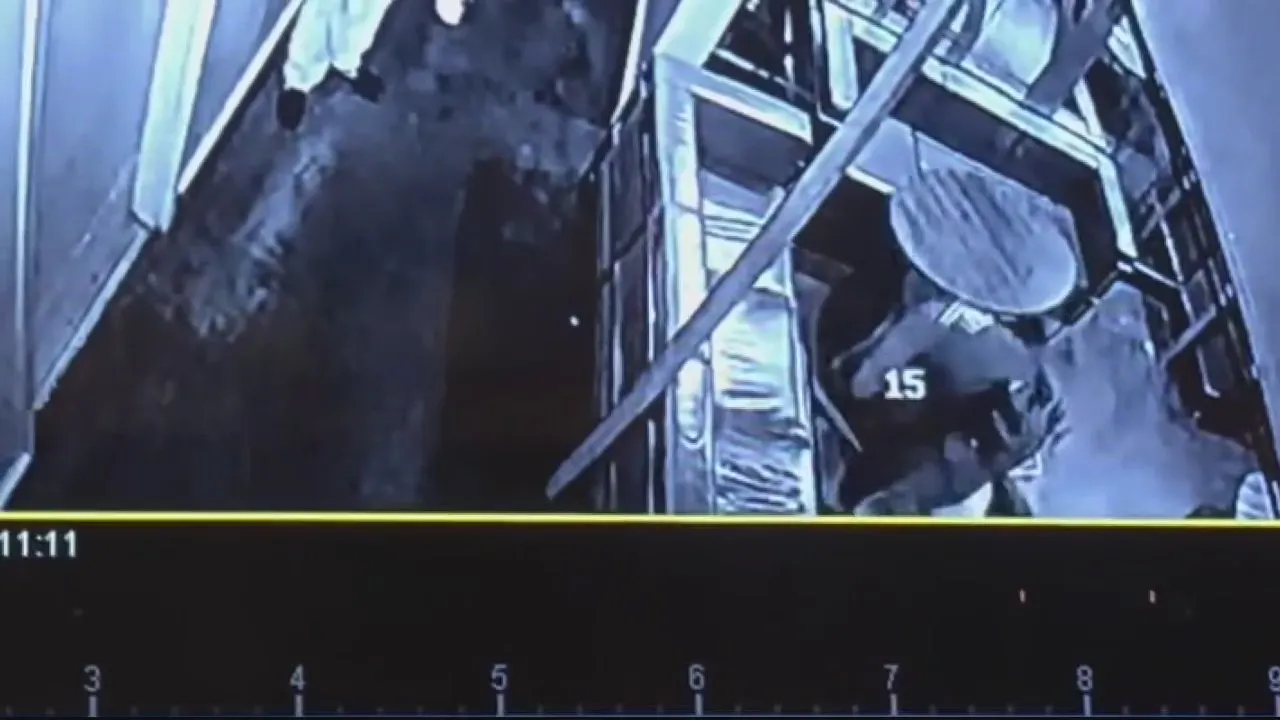 DETROIT MI May 10, 2022 A Detroit police officer is off the streets while officials investigate the beating of a bouncer at a bar.

Officers with the Detroit Police Vice Squad were at Minnie’s Bar and Grill for a liquor license inspection on April 28. Bouncer Michael Kennebrew said a female officer asked if he was armed, and he said no. She then tried to grab him and Kennebrew pulled away.

When he pulled away, an officer tackled him and beat him.

“Another officer had a Taser that was in front of me coming towards my face area, so I didn’t want to make any moves so I just rode it out till it was over,” Kennebrew said.

The whole thing was caught on camera.

“When we saw the video we were shocked and appalled by what we saw on that video, so Chief White directed an immediate investigation,” said Chris Graveline, who heads DPD’s Professional Standards and Constitutional Policing. “On the face of the video we see no justification, but we’ll be asking those questions.”

The officer has been stripped of his gun, removed from the vice squad, and will not be on the streets during the investigation.

In addition to the officer who attacked Kennebrew, DPD has also removed his supervisor from the vice squad.

The officers on the scene sought criminal charges against Kennebrew, claiming he assaulted a cop. That charge was denied. FOX 2 asked Graveline if the officers included all the video from that night when they sent the warrant request to the Wayne County Prosecutor’s Office

“No I do not believe that it did, and so at this point that’s what we’re looking at as well, and that’s also one of the reasons why the supervisor has been moved as well,” he said.

“I am deeply troubled and concerned after watching the surveillance video. I have directed our Force Investigations Unit to immediately launch an investigation.

“The actions of the officer don’t appear to be consistent with our policies or procedures. Therefore, the officer has been removed from the unit pending the outcome.

“DPD is committed to transparency and will update both the community and our media partners following a thorough and complete investigation.

“Our community deserves and expects policing excellence and anything less is unacceptable.”