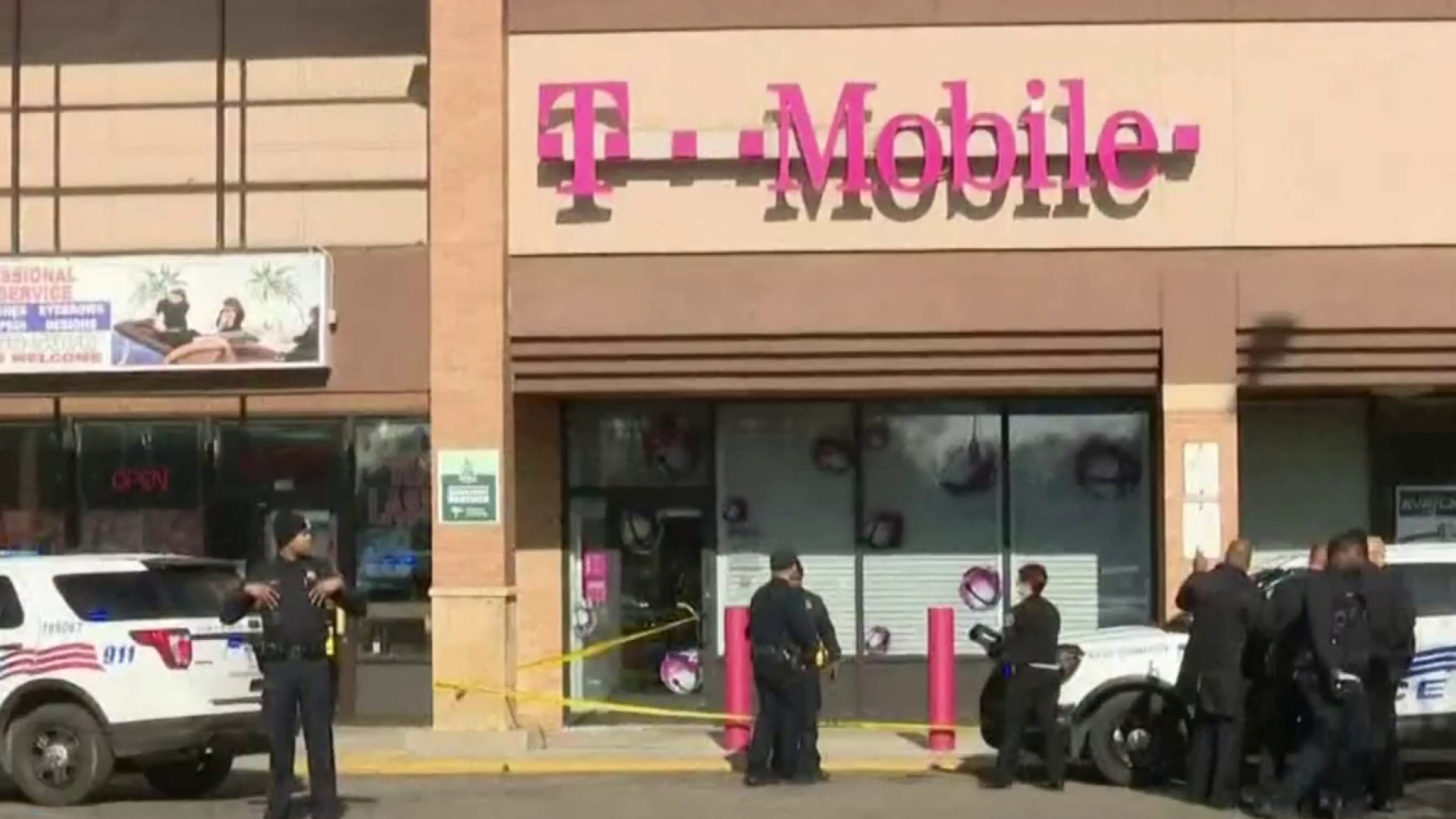 DETROIT MI November 27 2019 – Police are investigating a shooting that occurred at a T-Mobile store Tuesday on Detroit’s west side.

It happened at about 11 a.m. in the T-Mobile store located near the intersection of West Outer Drive and the Southfield Freeway, just north of West McNichols Road.

According to authorities, a man attempted to rob the store but was shot twice by a security guard.

Police said the attempted robber fled the scene through the parking lot and into a nearby neighborhood.

He was arrested shortly after and was taken to a hospital for surgery.

‹ Lawsuit: Chicago security guards did nothing as woman was raped › Baltimore men arrested after theft, threatening security with knife at Marley Station Mall