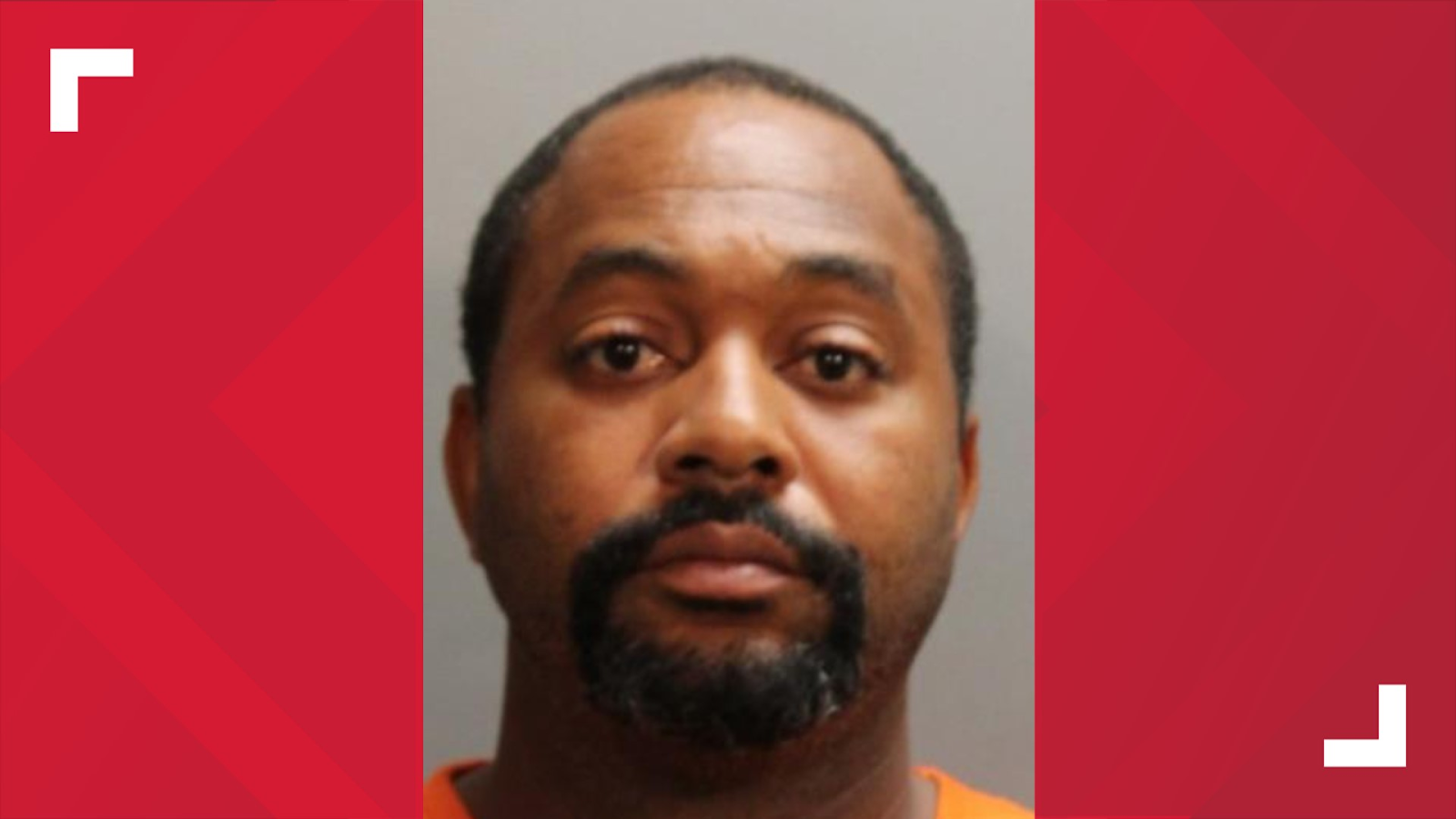 DUVAL COUNTY, Fla. Sept 9 2022— A school safety officer for Duval County Public Schools was arrested on Tuesday, according to a release from the school system.

Shaun Lorenzo Golphin was arrested by Atlantic Beach Police and is facing charges of lewd and lascivious battery and encouraging or enticing a person under the age of 16 to engage in any type of sexual activity.

According to the police report, the victim and her mother were staying at Golphin’s home over the holiday weekend. The mother told police she was informed of the suspect inappropriately touching her daughter on Monday morning.

A police report indicates that the officer met the girl and her mother at a rape crisis center on Emerson Street.

Golphin most recently worked at Fletcher High School, DCPS said in their statement.

Golphin resigned from his position, according to DCPS. His badge and firearm were retrieved by School Police Chief Burton.

“Our job is to protect the public, and it is tremendously disappointing to learn of allegations that a member of our force may have caused harm to a child,” School Police Chief Greg Burton said. “The alleged behaviors fall well short of the high standards of conduct we have for our officers.

This is an active investigation being conducted by the Atlantic Beach Police Department and the State Attorney’s Office.

If you have any information that could help the investigation, please call ABPD at 904-247-5859.