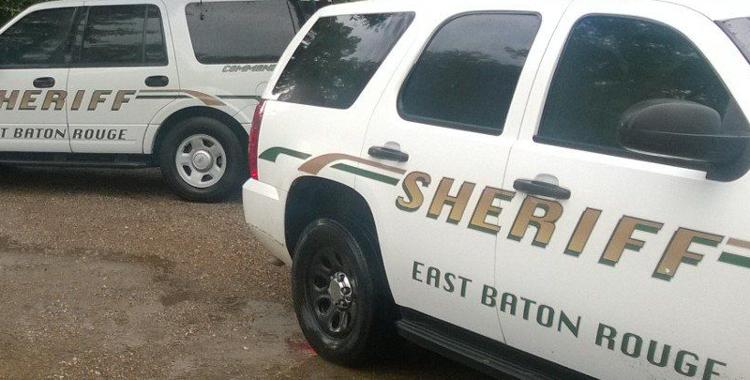 Andre Weber, 25, who had been in uniform patrol for a year-and-a-half, is accused of collecting under $1,000.

The two men have been booked into East Baton Rouge Prison, each on counts of theft and malfeasance in office, the Sheriff’s Office said.