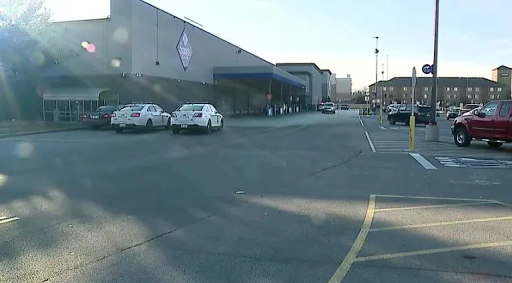 INDIANAPOLIS IN Jan 8 2021 — An employee at an Indianapolis Sam’s Club is recovering from a graze wound after the accidental discharge of a gun inside the store, according to the Indianapolis Metropolitan Police Department.

Officers arrived to find a female employee suffering from a graze wound. She was taken to the hospital with a minor injury.

Police say they are talking with witnesses and reviewing security footage, but everyone involved is cooperating at this point.