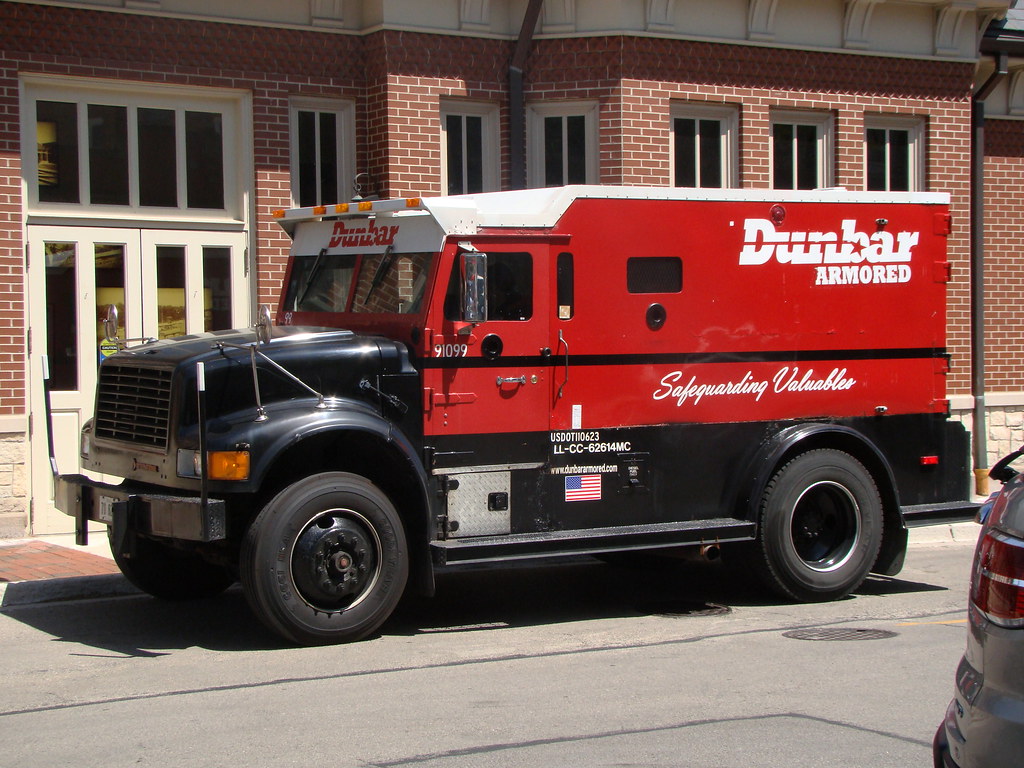 Prosecutors said Miranda was a supervisor with Dunbar Armored, Inc. when he stole the money from a company vault in the Los Angeles suburb of Vernon in 2017 and 2018.

Miranda, who had access to the vault because of his job, repeatedly swapped out $100,000 stacks of bills for “dummy” stacks he created by sandwiching piles of $1 bills between a pair of $100 bills, according to the U.S. attorney’s office.

The phony stacks of bills were marked to ensure they weren’t placed in circulation, prosecutors said.

A co-conspirator, Monique Castruita, 36, of Maywood, pleaded guilty in 2018 to bank theft and conspiracy and awaits sentencing.