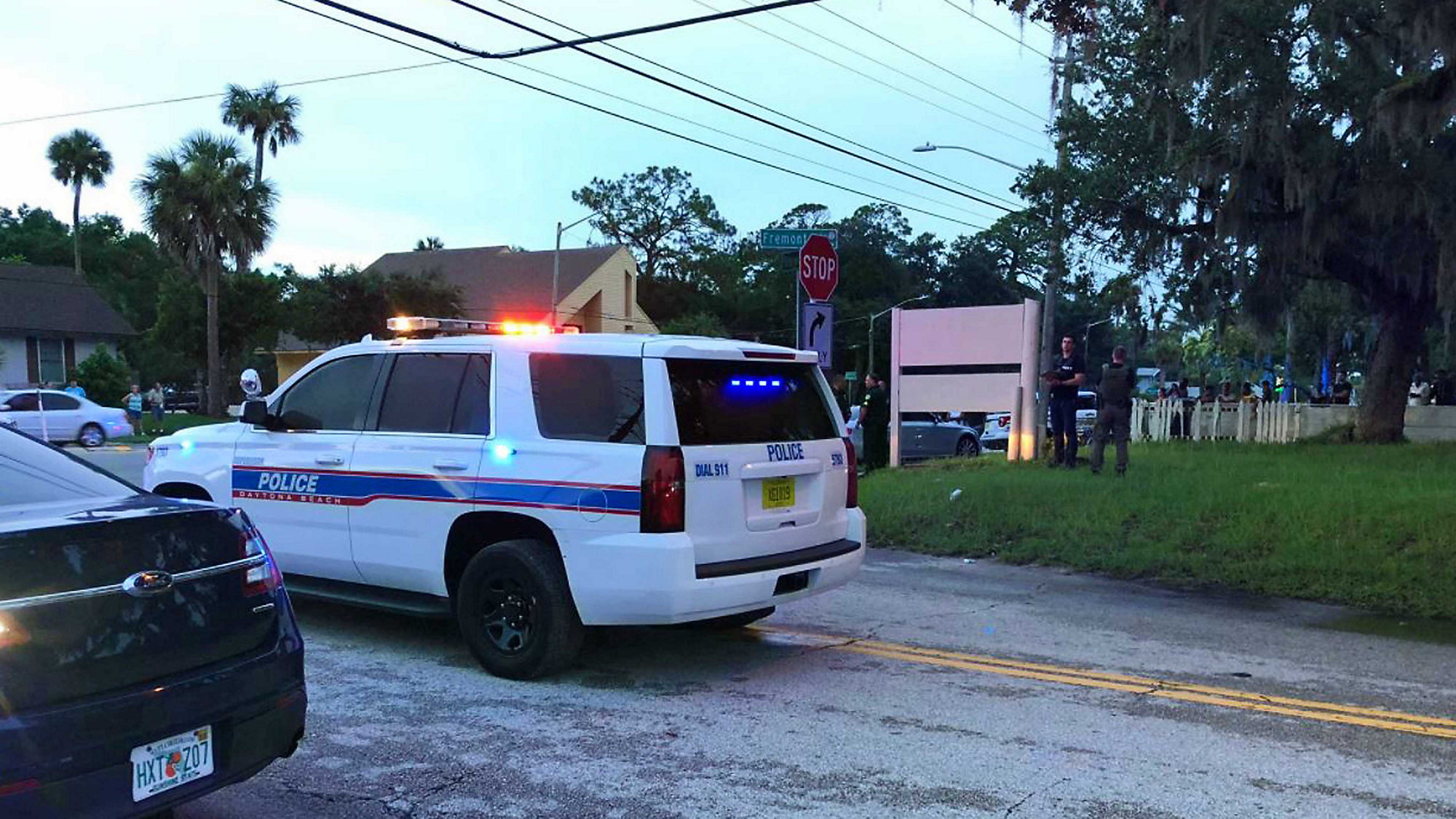 A man and a woman were found shot and dead inside a car near 453 Lockhart Street, police said.

Daytona Beach police are investigating this as a murder-suicide that occurred in a Midtown neighborhood Saturday morning, officials said.

Rocky Hudson, 49, and Sarah Jackson, 31, both of Daytona Beach, were found shot and dead inside a car near 453 Lockhart Street, police said.

There have been several shooting deaths in the Midtown area in recent weeks.

According to a report, police were called to the Lockhart Street address by a couple of residents, who earlier in the morning around 4 a.m. said they were awakened by a loud bang outside their home, followed shortly by a second one.

The residents thought the loud noise was caused by fireworks, but in the morning, one of the homeowners went outside around 8:24 and saw Hudson and Jackson dead in the car, police said.

Jackson was in the passenger seat of the Toyota Corolla, dressed in a Halifax Health Medical Center security guard’s uniform and had a gunshot wound to her upper left rib area, investigators said.

Hudson was in the driver’s seat and had a gunshot wound to the head. A pistol was found on the floorboard in front of Jackson, police said.

The apparent murder-suicide is the second Daytona Beach police worked in as many days.

On Friday, William Shook, 71, of Port Orange, shot his wife, Jane Shook, also 71, about 9:30 a.m. at the Daytona Beach Health and Rehabilitation Center at 1055 Third St., where he came to visit her, police said.

Hudson’s and Jackson’s case are the fourth and fifth shooting deaths in Midtown since mid-November.