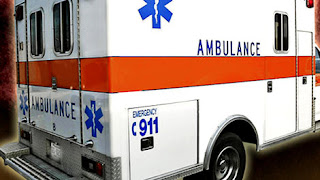 LAUDERDALE LAKES, Fla. May 1 2017 – A security officer involved in a confrontation with a patron at the South Rock Lounge shot him Sunday morning according to the Broward Sheriff’s Office reports.

The incident took place at about 4 a.m. in the 3600 block of North State Road Seven.

The patron was driven to Florida Medical Center by a friend, and was later transferred to Broward Health Medical Center to be treated for a  non-life-threatening injury.

Deputies are investigating the shooting.