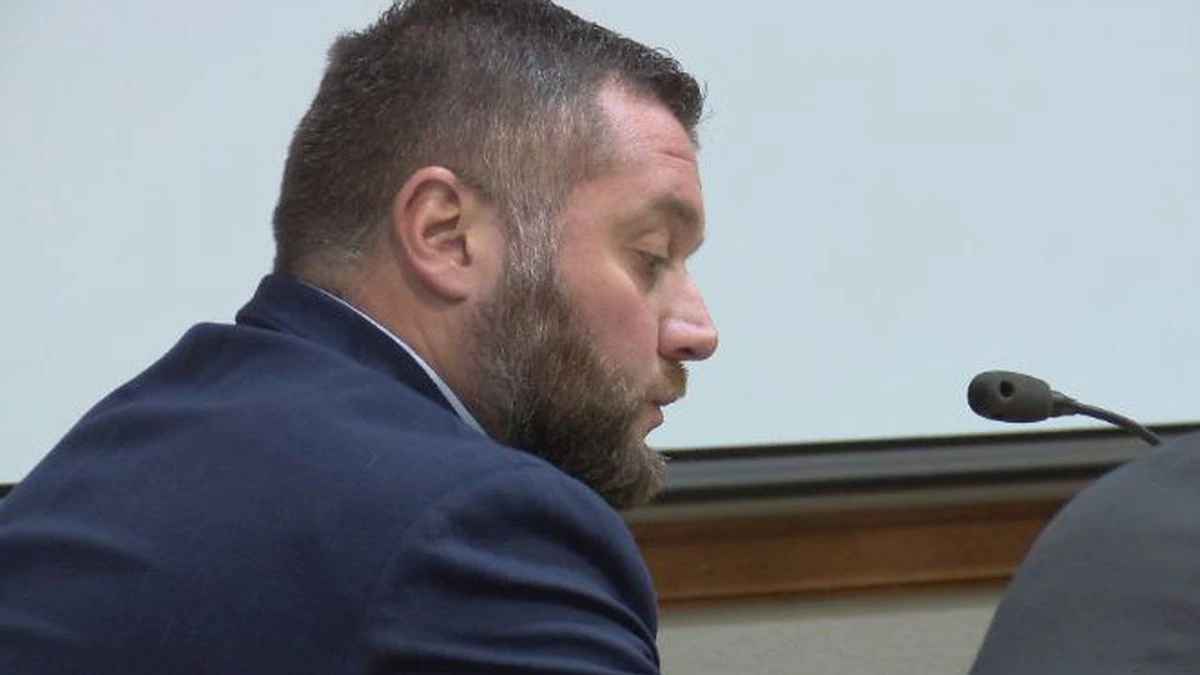 The charge stems from Roger ‘David’ Utt’s time spent after his employment at the sheriff’s department, while he was working at Cramer Security and Investigations in Beckley. Between January 2020 and January of 2021, prosecutors said Utt used the firm to purchase more than $100,000 in clothes, home security equipment, smart phones, watches, a golf cart, and childcare.

As part of a plea deal with prosecutors, Utt will bypass grand jury proceedings and avoid prison time by pleading guilty by way of information. Instead of a 1-10 year prison sentence, he will serve 12 months probation and be required to relinquish all of his stock ownership in Cramer Security and Investigations — totaling more than $107,000.

The President of Cramer Security and Investigations is Greg Darby, who is also the owner of the Little General convenience store chain.

The case was investigated by the West Virginia State Police.