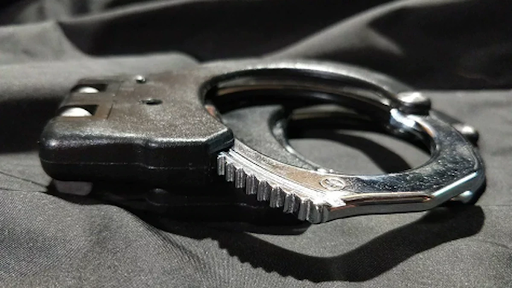 COLUMBIA, S.C. Nov 25 2021 A former security officer was arrested by South Carolina Law Enforcement Tuesday after being charged with the abuse of a vulnerable adult.

Nathaniel Nelson, Jr., 26, was accused of abusing a patient at sWellpath Recovery Solution of the Columbia Regional Care Center Nov. 1.

According to the official arrest warrant, Nelson pushed the vulnerable adult into a side table and used his fist several times.

SLED said surveillance video, interviews, and information provided from Wellpath Recovery Solutions were used during the investigation, according to Nelson’s arrest warrant.

Nelson was booked at the Alvin S. Glenn Detention Center, and according to officials will be prosecuted by the 5th Circuit Solicitor’s Office.