Four charged with shoplifting $20,000 worth of merchandise from Tanger Five Oaks Mall 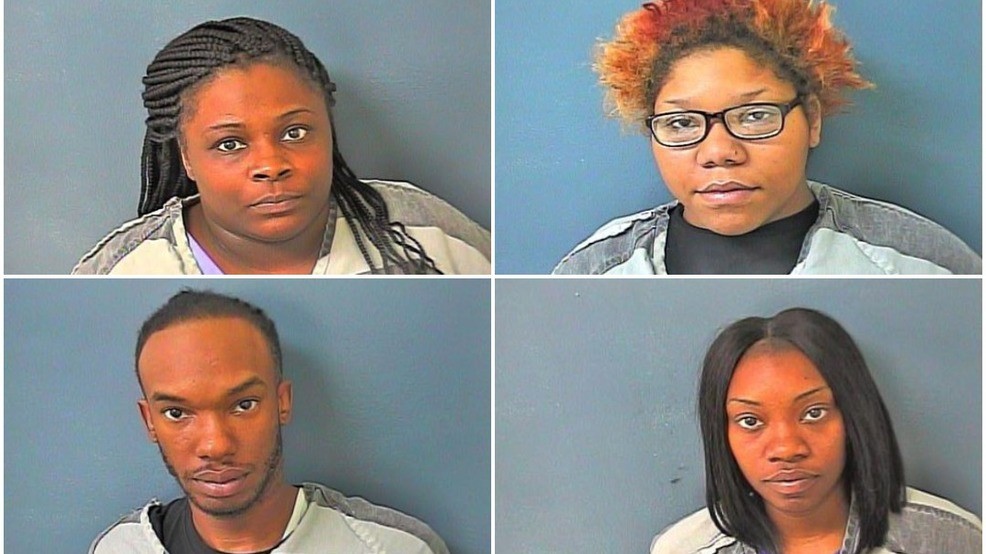 Four people were arrested and charged with stealing those items on Saturday, April 20, 2019.

Tysha Renee Smith,33, Rikia Smith, 19, Johnathan Rashad Binder, 30, and Shauquita L. McCommons, 29, are all charged with felony theft and possession of shoplifting tools, according to a report from NBC affiliate WBIR.

Authorities say they saw a black Escalade on the Parkway and located the suspect vehicle behind the Sleep Inn on 1020 Parkway.

SPD Officer Justin Armstrong said there were four people in that vehicle, and that he discovered it was full of clothing and other items from nearby stores.

All persons were taken into custody and transported to the county jail.

They told cashiers they were Walmart execs as they scammed $900K, indictment shows