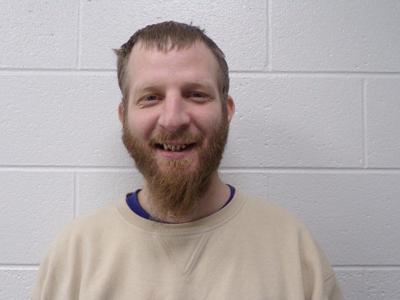 Cumberland Police charged Paul Michael Harman, 37, with second-degree assault and disorderly conduct after they were called to the business Friday.

Officers said Harman was detained by an Allegany County sheriff’s deputy who had witnessed Harman creating a disturbance in the area.

Witnesses told officers Harman was yelling and had assaulted the guard prior to their arrival.

He was being held without bond in the Allegany County Detention Center.