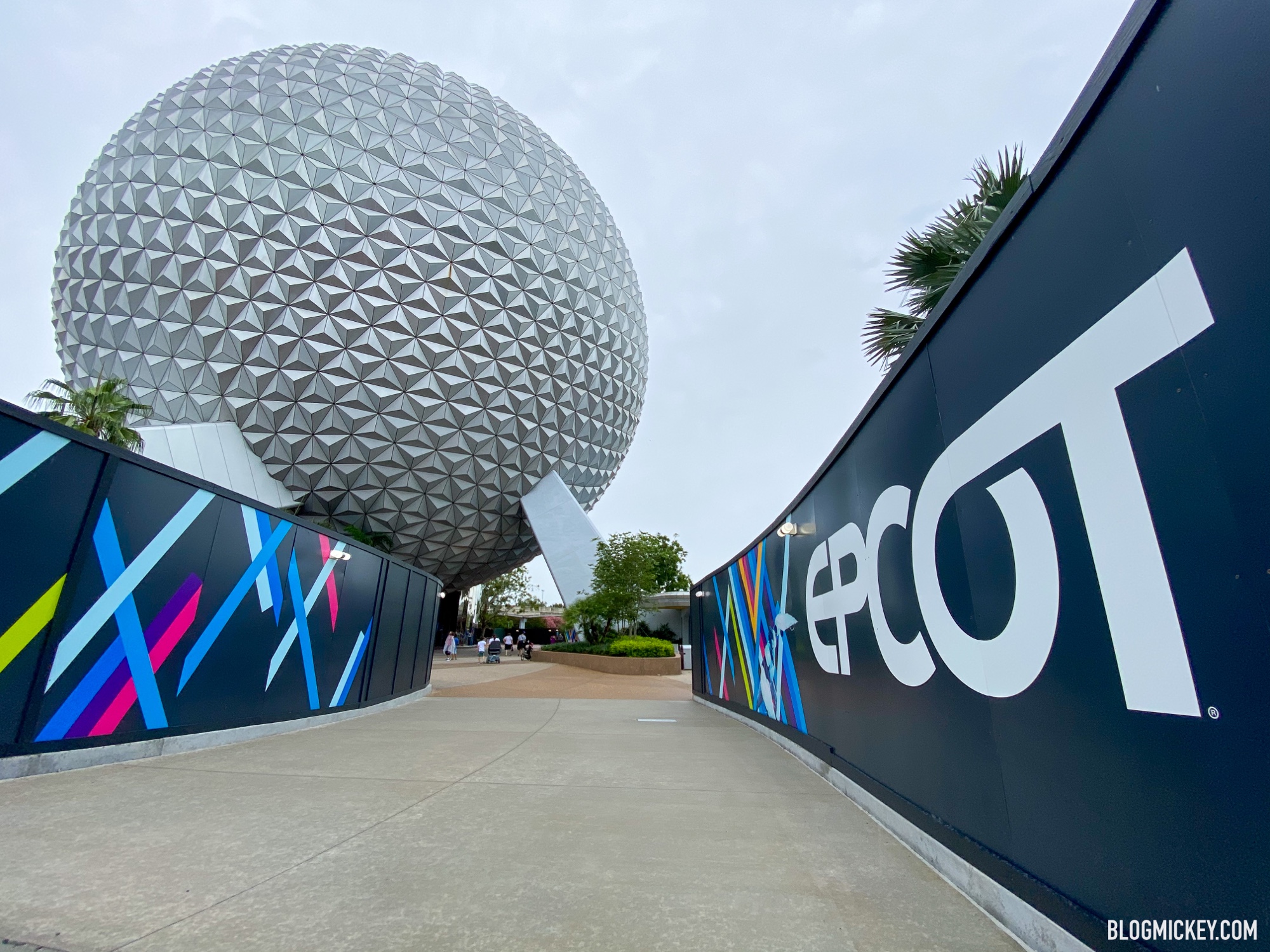 ORLANDO, Fla. July 27 2020 Court documents show a Georgia woman was arrested at Walt Disney World after security for the Florida resort found two guns and some marijuana in her child’s diaper bag.

The Orlando Sentinel reports that Yunique Smith was arrested July 18 on misdemeanor counts of carrying a concealed weapon and marijuana possession.

Officials say Smith was going through Epcot security with an adult man, their 7-month-old daughter and her 7-year-old son when the security guard spotted a 9mm handgun and a plastic bag containing marijuana.

Orange County deputies responded. A search of the diaper bag revealed a .45 caliber handgun on the bottom.