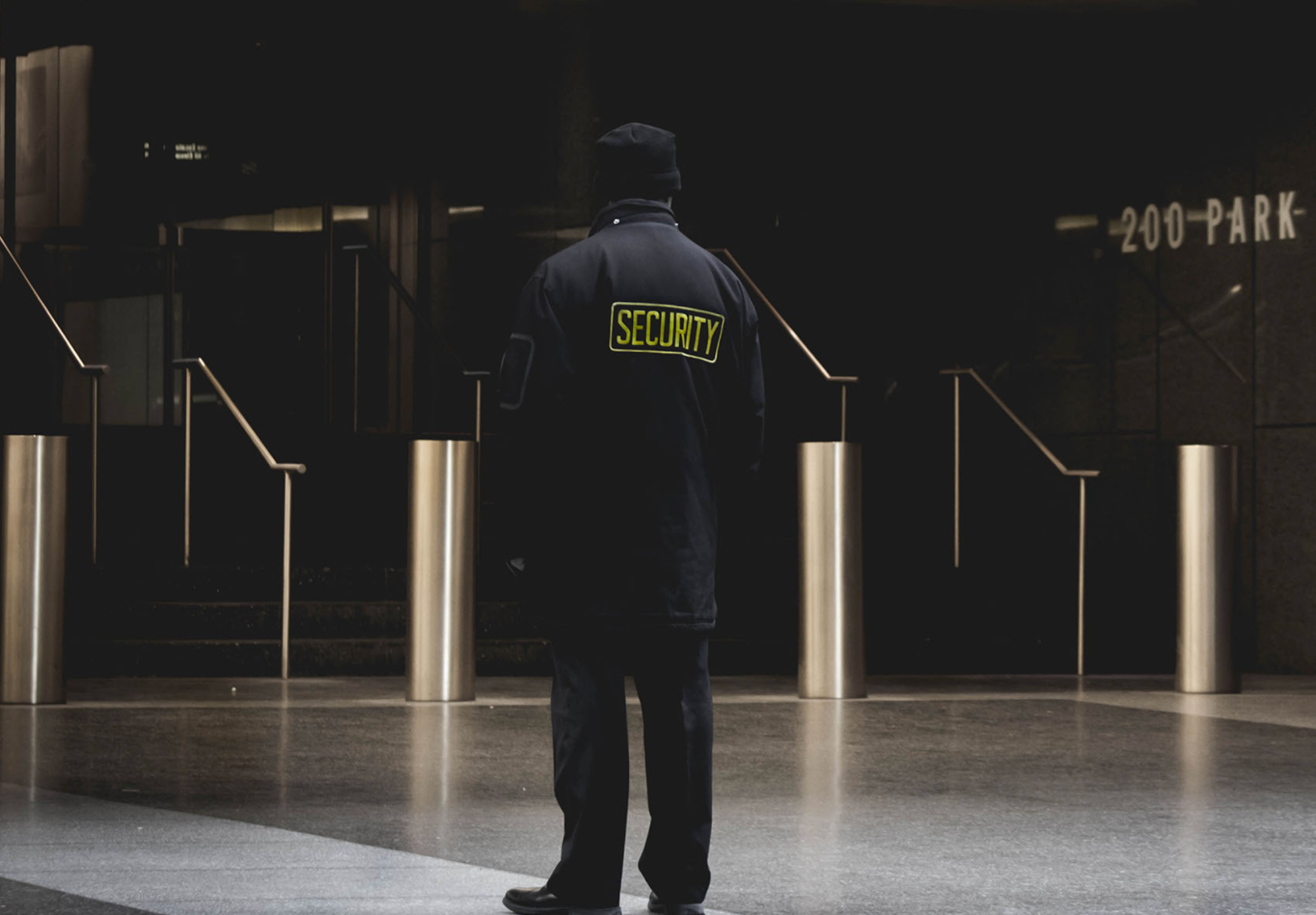 South Africa, England and Wales have reported high death rates for private security officers who have been infected with COVID-19.

The Office for National Statistics of of England and Wales has today published the latest figures regarding COVID-19 death by occupation, revealing a high death rate in the security sector.

A total of 2,494 deaths involving the coronavirus (COVID-19) in the working-age population (those aged 20 to 64 years) of England and Wales were registered up to and including 20 April 2020.

Compared with the rate among people of the same sex and age in England and Wales, men working in what the report defines as “lowest skilled occupations” had the highest rate of death involving COVID-19, with 21.4 deaths per 100,000 males (225 deaths).

South Africa has reported more than one hundred deaths of those working in the security industry.

India as well as reported that security officers were perishing from the Covid-19 virus at a faster rate than other types of workers.

In France, they are still counting the death toll and have not identified the number of security guards who have lost their life from the virus a senior French health official said on Wednesday.

Brazil, Australia and New Zealand have not released deaths by worker classification as of now.

While many workers have been furloughed while their employers shut down during the pandemic, the security employee in many cases have continued to work, guarding business assets, controlling retail shopping crowds and enforcing new COVID rules like wearing a mask, social distancing and store capacity limits which put them at a close proximity of many people who may have been infected with the virus.

Giorgio Guastamacchia, 52, tested positive for the novel coronavirus late March. He had then been hospitalized in a Roman hospital and taken to an intensive care unit, due to his serious condition where he died.

While other countries have also acknowledged that private security officers have both been infected with and who have died from the Covid-19 virus, they have not publicly released any statistical data.

A lack of Personal Protective Gear has been identified as part of the problem, both here in the U.S. and abroad.

On Thursday and Friday of this week, we visually found hospital and retail security officers not wearing any protective gear.