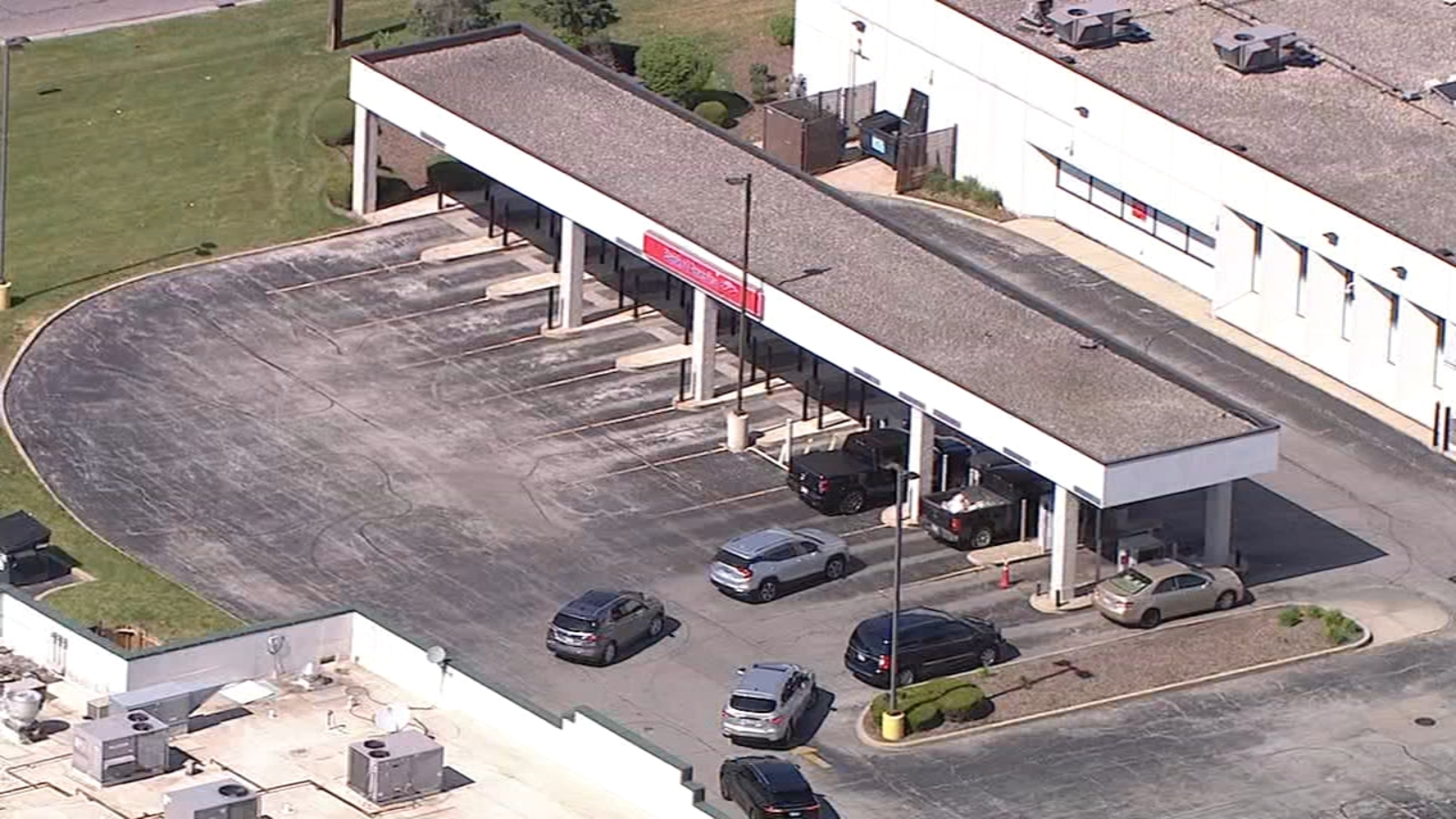 The robbery happened around 9:30 a.m. at the Bank of America branch at 1701 River Oaks Drive, authorities said.

Investigators have released a surveillance photo from the scene.

Authorities said the robbery happened as the armored truck staff was replenishing the ATM.

There was no report of any injuries.

Police and the FBI did not provide further information about the incident.

California robbers steal up to $150M in jewelry from armored vehicle