Harris Teeter worker accused of stealing $78,000 from its charitable foundation 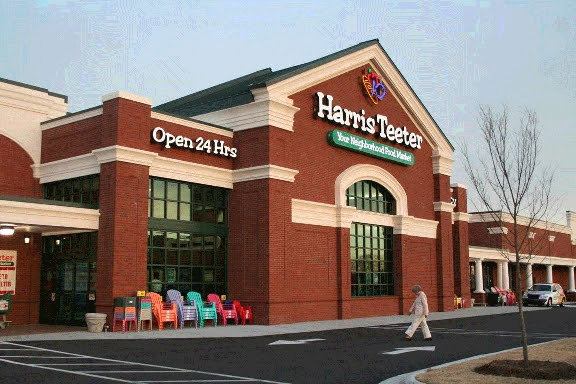 Charlotte NC Sept 30 2017 A former longtime Harris Teeter worker is accused of stealing nearly $78,000 from the grocer’s employee-assistance foundation and spending it on her mortgage and utility bills.

Belk worked for Harris Teeter from 1992 until she was fired in March, according to the bill of information. She most recently was administrative assistant to the senior vice president of human resources and a board member of the non-profit Hugh G. Ashcraft Foundation, which helps Harris Teeter workers facing financial hardship.

From 2010 until March, according to the bill of information, Belk falsified documents and diverted payments to herself 45 times while performing foundation administrative tasks. Harris Teeter workers fund the foundation through donations deducted from their paychecks.

The foundation typically pays a financially distressed employee’s expenses with checks payable to the worker’s mortgage or utility companies. The foundation also buys gift cards for workers in need.

Belk is accused of modifying employees’ approved financial hardship applications after payments were made to the workers. The changes caused additional checks to be issued to pay her expenses as well, according to the federal document.

Prosecutors said Belk also modified rejected applications to reflect that they had been approved, and then directed the issuance of checks to cover her expenses. She also used gift cards intended for employees in need to make purchases for herself, according to the bill of information.

Belk also is accused of diverting applications from the board and falsifying and reusing board approval forms to approve payments and the issuance of checks to cover her personal expenses.

.Belk’s lawyer, Ryan Ames of Charlotte, said she intends to plead guilty in October. Ames said no money involved in the case was taken from financially distressed employees; all who qualified for assistance received the amount the board granted them, he said. The money Belk got was in addition to what the employees received, he said.

“This was someone I believe is a good person, who worked her whole life and had never gotten in trouble before,” Ames said. “She is taking responsibility for it and has agreed to plead guilty.”

In a statement, Harris Teeter said: “Through new technology recently installed, we were extremely disappointed to discover an associate was embezzling funds from HAF. The associate was terminated, and our leadership team proactively communicated with our valued associates regarding this unfortunate situation.

“The company has not only established controls that should prevent this type of incident from occurring in the future, but it is also taking steps to ensure that HAF is fully reimbursed for the extent of the loss.”