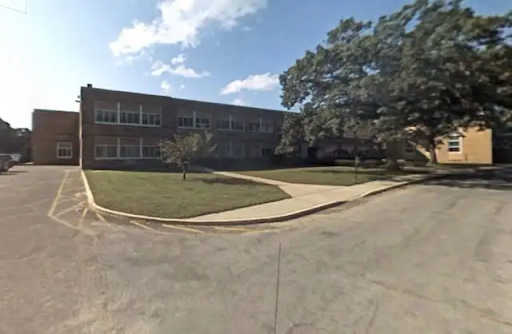 Police say a man has been arrested for allegedly firing a shot from a handgun while on the grounds of a Long Island middle school.

The suspect, whose name has not been released, was arrested at 11:45 a.m., Thursday, Aug. 26, on the grounds of Hauppauge Middle School, located at 600 Townline Road.

The man was having a dispute with his girlfriend when he fired the shots, the Suffolk County Police said.

A security guard at the school heard the shot and responded to the area.

The man, age 27, of Hauppauge, fired another shot in the direction of the security guard, police said.

Fourth Precinct officers responded and located the man a short distance away.

He was arrested and charged with two counts of reckless endangerment and criminal possession of a weapon.

Nobody was struck by the shots, police said.

He was transported to a local hospital for evaluation.