‘He was so friendly’: Longtime crossing guard dies from COVID-19 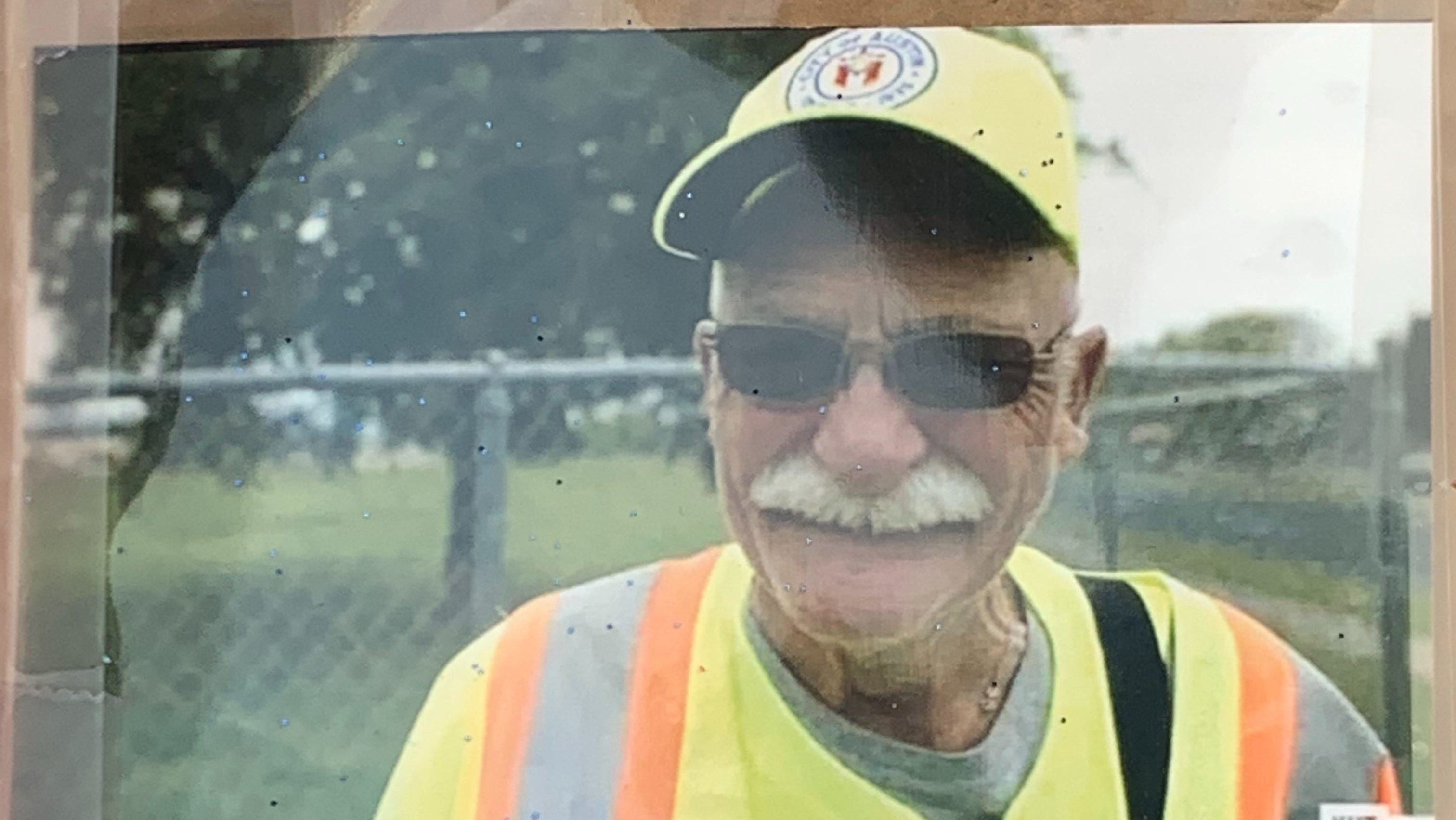 AUSTIN TX Aug 1 2020 For 17 years, Robert Mata Sr. watched over everyone who crossed his path.

“Right here on the corner,” said Herman Mitchell, who lives on across the street from Barrington Elementary.

Mitchell just one of the many people graced by Robert’s charm and joy for life.

“He was the friendliest man I ever met,” Mitchell said. “He was always laughing and waving and talking.”

Mata was a veteran, father and a friend. His family says he also survived a brain aneurysm when doctors didn’t give him a chance.

“He reminded me a lot of my dad,” said Bertha Valdez, who works at Barrington Elementary.

In June, Robert tested positive for COVID-19, he battled the virus for more than a month, but died from the disease July 23.

“I was in shock to hear that he had passed away,” Valdez said.

For years, Mata watched over the cross walk at the intersection of Glenn Lane and Cooper Drive.

“They usually say when someone passes away they watch over you,” Valdez said.

The Austin Public Works Safe Routes to School team would like to express our sincere condolences to Mr. Mata’s family. He was a beloved Crossing Guard at Barrington Elementary since 2005 and will be deeply missed by the community he served and the students he helped ensure were safe.

A vigil will be held at 7 p.m. Friday at Barrington Elementary. Social distancing and masks are required.

A GoFundMe has been set up to help the family with funeral expenses.

Police will no longer hire, manage crossing guards for schools