Homeless man arrested in Chico after fighting with a security guard 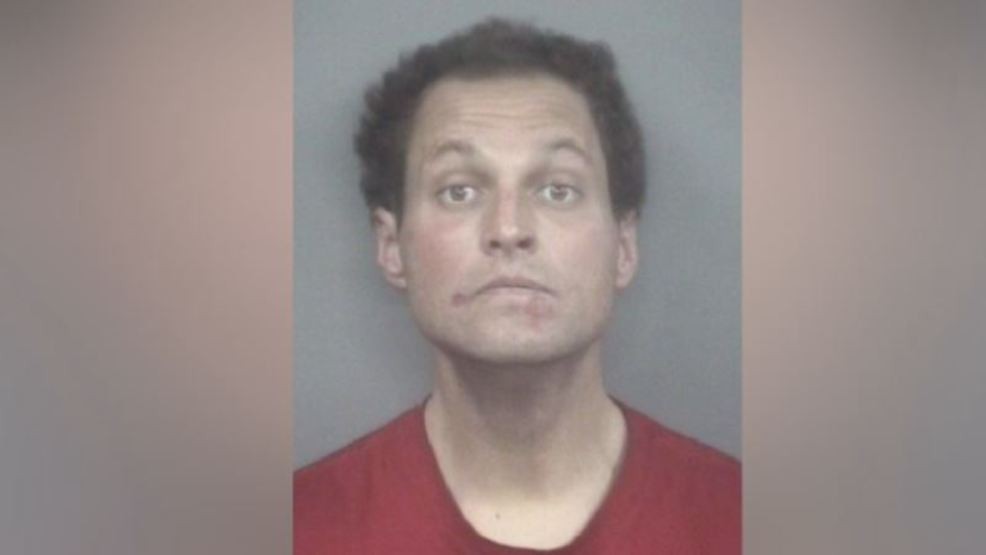 CHICO, Calif.  December 2 2019 A homeless man was arrested in Chico after police say he fought with a security guard at AMPM.

Officers say it happened on Saturday when they were dispatched to AMPM on Esplanade in Chico for a report of a security guard that was in a physical fight with a man on the property.

When police arrived they contacted Jeremy Underwood, a 34-year-old homeless man, and ordered him to the ground.

Police say he continued to ignore officers’ orders but was detained without incident.

They say Underwood initially provided a false name, but his true identity was learned a short time later.

Underwood was arrested for resisting arrest and providing false information to a law enforcement officer.