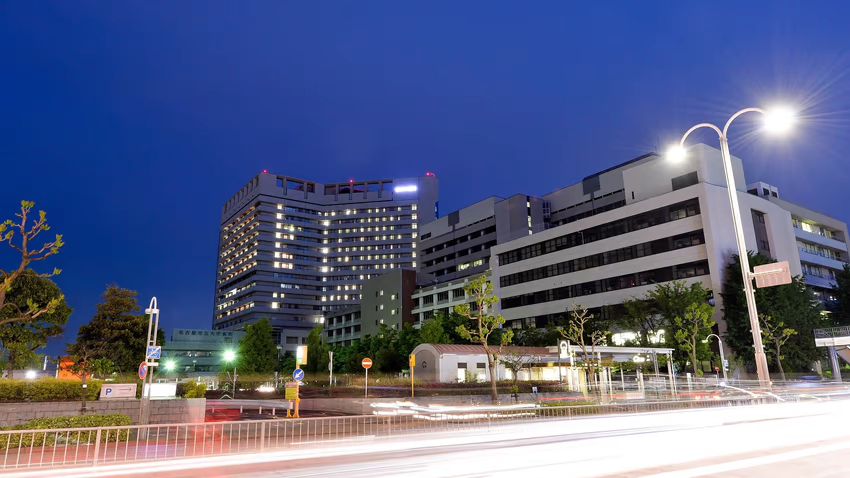 Hospitals in central Florida are beefing up security in the wake of a deadly shooting at an area facility.
And at least one hospital there plans to employ armed guards, a practice that some say will endanger patient safety.

But this hospital is not alone in its decision.

In recent months there have been numerous shootings at hospitals, clinics, and doctor’s offices including a shooting at a Tulsa medical building where the gunman killed two doctors and two others after he blamed one of the physicians for causing him pain from a recent back surgery

The actions of the Florida hospitals come in response to a shooting earlier this month at Parrish Medical Center, a not-for-profit, 210-bed acute care hospital in Titusville.
Authorities believe the shooter entered the hospital through the emergency room door and took an elevator to the hospital’s third floor, where he shot and killed a 92-year-old patient and her caregiver, according to Florida Today.

In the week since the shooting, Parrish has increased security in its emergency department and main entrance, instituting random bag checks and restricting access at certain locations within the facility, according to the article. Health First, a system that owns four other hospitals in the same county, is also implementing those measures, as well as the controversial practice of employing armed guards.

Health First will also begin using armed security officers this week, according to Florida Today, and they will undergo safety training to carry firearms and stun guns.
The debate around adding armed security guards to hospitals has been contentious, FierceHealthcare previously reported, as some argue that increasing the number of guns may increase the threat to patients.

In the wake of a string of mass shootings across the country, hospitals are increasingly planning for active shooter situations in their facilities, or to handle a sudden influx of patients if a shooting occurs elsewhere, FierceHealthcare previously reported.

Treating patients wounded in a mass shooting can lead to security changes at hospitals, too, according to Health News Florida. At Orlando Health, the system which treated the majority of patients injured in the Pulse nightclub shooting, people coming into its hospitals are now being screened with wands and bag checks, according to the publication.

For at least ten years, nurses, doctors, and patients alike have complained about their safety at medical facilities.

Some hospitals have responded by beefing up their security measures including locking certain doors after 6 p.m., installing more surveillance cameras, and adding security officers.
A few have even added armed security.

In June, the Durham North Carolina District Attorney said that a man shot and killed by a Duke police officer at Duke University Hospital on Jan. 14, 2022, after he attempted to grab an officer’s gun did not have to happen.
D.A. Satana Deberry was critical of the hospital police for carrying firearms inside the hospital and made it clear in her final report of the shooting that hospitals are healing people, not killing them.

Raishawn Jones was shot and killed by a Duke police officer last month after a struggle at Duke Hospital. Jones was already in police custody at the time when he was taken to the hospital for treatment. While waiting to be seen by medical staff, police say that Jones struggled with the officer guarding him and tried to take away his firearm when he was shot and killed.

Recently, another trend has been noticed at hospitals nationwide, murder suicides.

Within the last week, a Texas hospital employee found an elderly couple shot to death in a suspected murder-suicide on the morning of July 7.

The employee of Methodist Hospital in San Antonio found a female patient and her husband died in a hospital room around 10:30 a.m. The couple, both in their 80s, died of gunshot wounds. Police said it looks like the husband shot his wife, who was a patient at the hospital and then shot himself.

A 94-year-old husband who reportedly shot his 93-year-old wife in her hospital bed in an attempted murder-suicide in St. Pete’s died shortly afterward.
Investigators said Anna Bode’s 94-year-old husband John Robey walked into her hospital room before 11 a.m. at Barnes-Jewish St. Peters Hospital. Bode, 93, was admitted for several days for an undisclosed illness. Shortly after he got there, police said Robey shot and killed his wife and then turned the gun on himself.