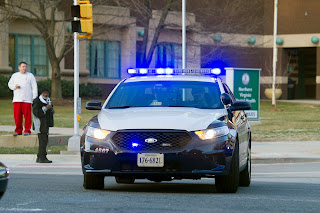 DOUGLASVILLE, Ga Sept 8 2022– Douglasville Police telling parents to watch out for their kids after an incident over the weekend at Arbor Place Mall.

One woman told FOX 5 she was at the mall with her three children Saturday when a huge fight broke out.

“We heard the screams and everyone started running. I seen elderly people trying to get out of the way of the crowd. Some of the store associates started closing down their gates,” she said.

She grabbed her children and made her way to the parking lot, where she described more chaos.

“I seen so many people running in all directions, people jumping in their cars,” she said.

She said as people were trying to get out of the parking lot, police were racing in.

“There were so many officers speeding to get to the mall, multiple officers, I can’t even tell you how many cop cars I saw,” she said.

The Douglasville Police Department put out a statement on their Facebook page saying they are actively investigating the events from this weekend. They say there will be charges for those individuals who committed criminal acts. Police also said there was no evidence found of gunfire or anyone being shot.

The statement also told parents to be watchful of their children and their activities, know “who they are with, and where they go because a situation that is seemingly innocent can quickly turn negative as seen over this past weekend.”

Police also stated if you notice a crowd that is getting out of hand, call 911 before it turns into a problem. If you see something, say something by calling 911 and let our officers check it out