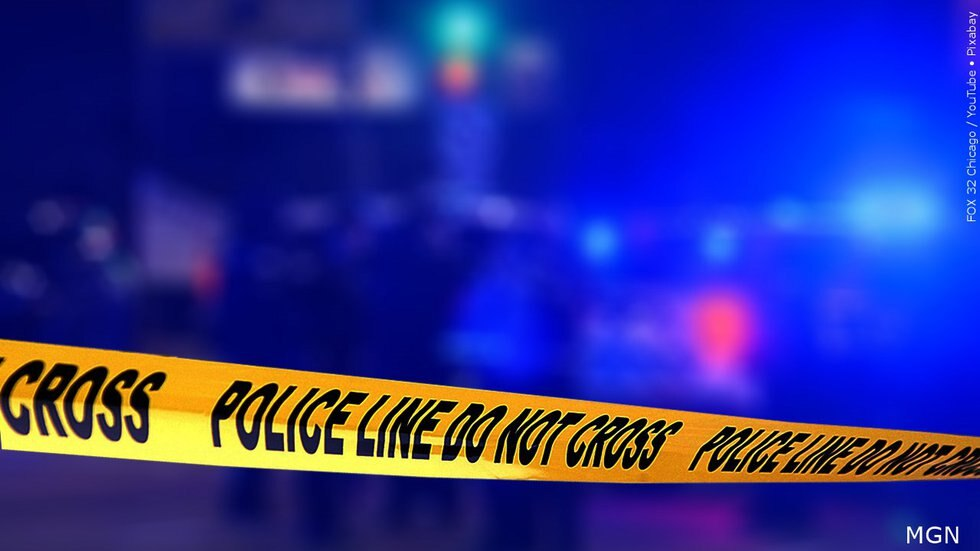 A security guard fatally shot a patron at a Huntsville nightclub early Thursday morning, according to news reports.

Police said the customer got into a dispute inside the club and was escorted out.

That’s when police said the customer returned with a weapon.

“HPD said shots were then fired between the security guard and the customer, which left the customer injured,” that report stated. The customer later died.

The incident happened at Club 3208 around 2 a.m., according to police.

Huntsville police said that the patron, seriously injured in the shooting, was under the influence when the shooting happened.

Huntsville police said that they have not made any arrests but that they are continuing their investigation.