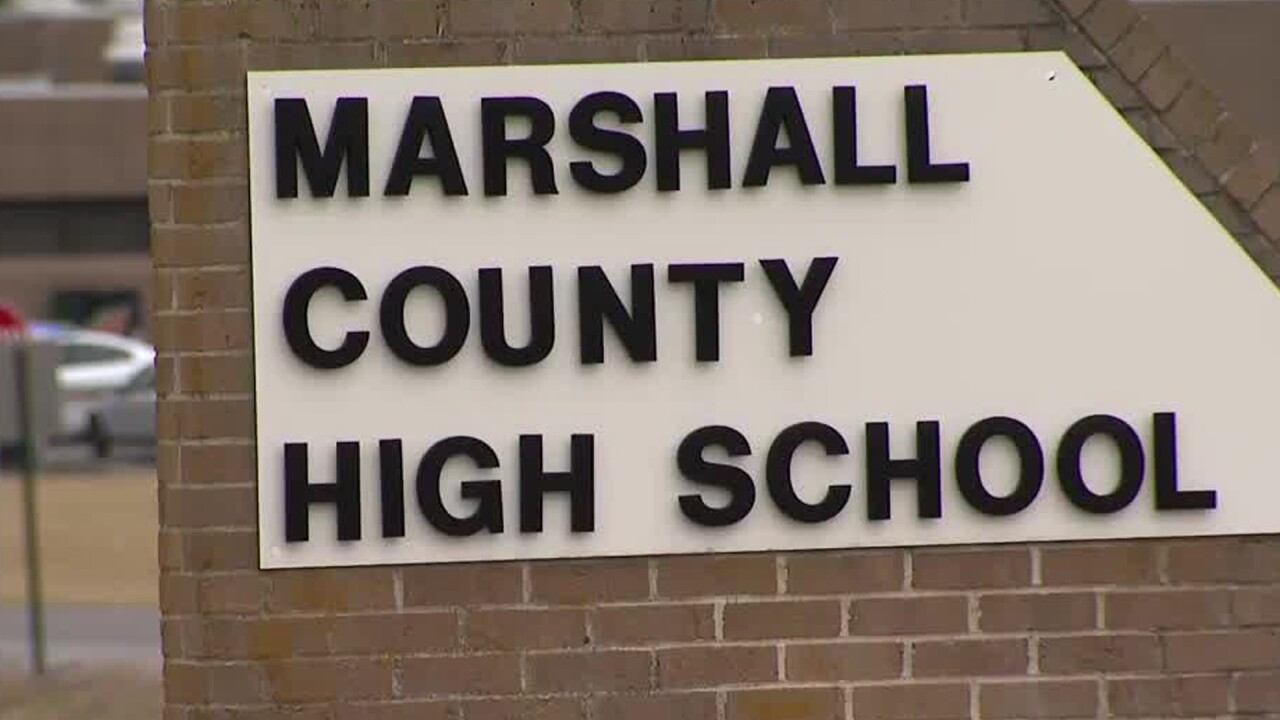 FRANKFORT, KY January 11 2019 Kentucky lawmakers have unveiled a school-safety measure, nearly a year after two students died in a school shooting at a high school in the state.

The measure calls for hiring a state school security marshal. The bill’s sponsors say the goal is to instill greater accountability for school safety.

The measure also sets a state goal of putting more school resource officers and mental health professionals in schools, as soon as funding is available.

Its sponsors say this year’s bill creates a school-safety framework, but follow-up work will be needed in future years when new state budgets are crafted.

Sen. Max Wise says for this generation of students, shootings are “becoming their 9/11.”

Last January, two students were killed and many others injured in a shooting at Marshall County High School.