KS deputy kills shoplifter after he tased her 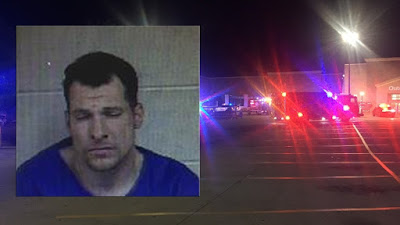 RAYTOWN, Mo. May 31 2017  A Jackson County sheriff’s deputy shot and killed a suspected shoplifter at a Wal-Mart in a Kansas City suburb.

He says the deputy, who was off-duty, was working security at Wal-Mart when she tried to help other employees stop the shoplifter.
Payne says the suspect wrestled a Taser away from the deputy and was able to stun the deputy. The deputy, whose name hasn’t been released, drew her gun and shot him.

The man, 31-year-old Donald Sneed, of Kansas City, died later at a hospital.

Payne said the deputy was treated and released at a hospital.