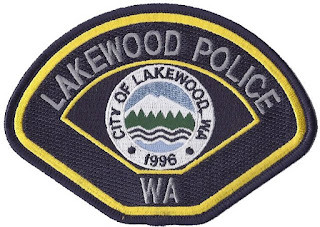 The 40-year-old officer fatally shot himself Tuesday, according to Pierce County medical examiners.

The officer had worked for Lakewood since 2008 and had worked as a police officer in Seattle.

“He was a caring man who was known for his generosity and kind heart,” the post stated. “Our thoughts and prayers are with his family, and we will pull together to make sure they get whatever support they need.”

N.J. police department mourning death of longtime officer who took his own life