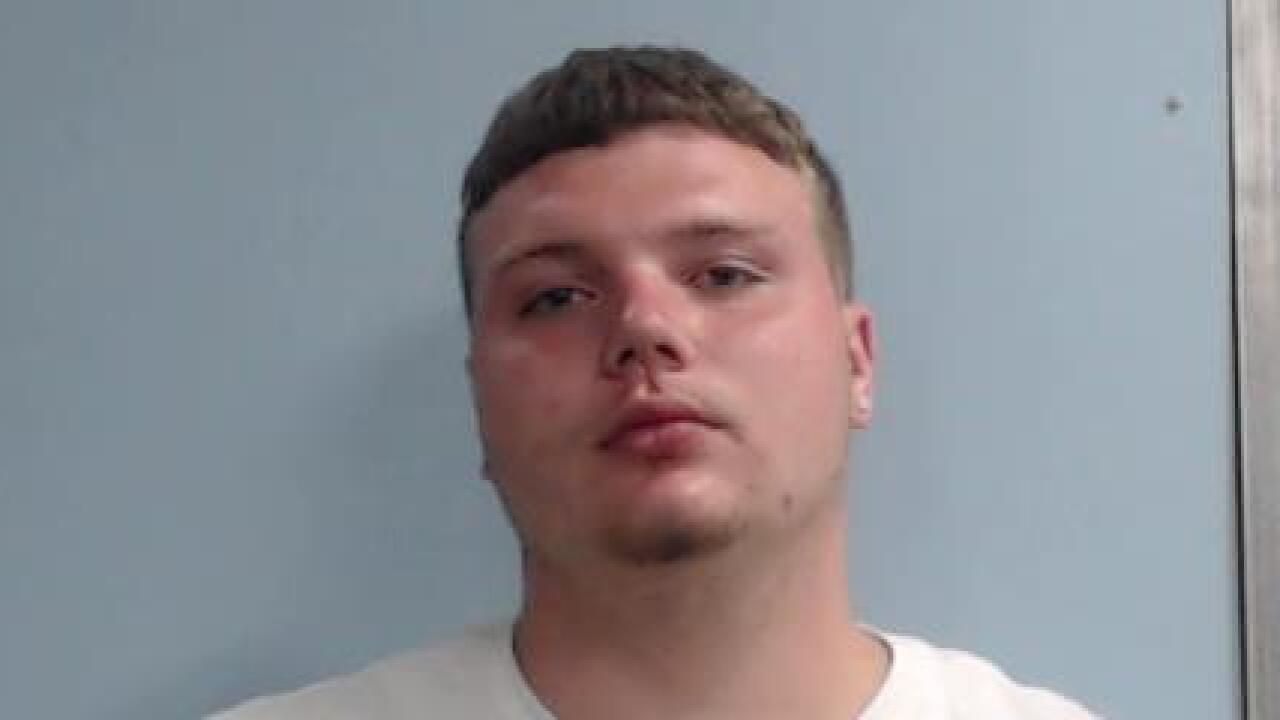 LEXINGTON, Ky. December 1 2019 Holiday shopping hit a snag at the Fayette Mall on Thanksgiving night after a robbery at Macy’s.

Bryant allegedly attacked a security guard on his way out.

An arrest report shows that Bryant appeared “manifestly under the influence of alcohol.”

Bryant has been charged with first-degree robbery and alcohol intoxication.