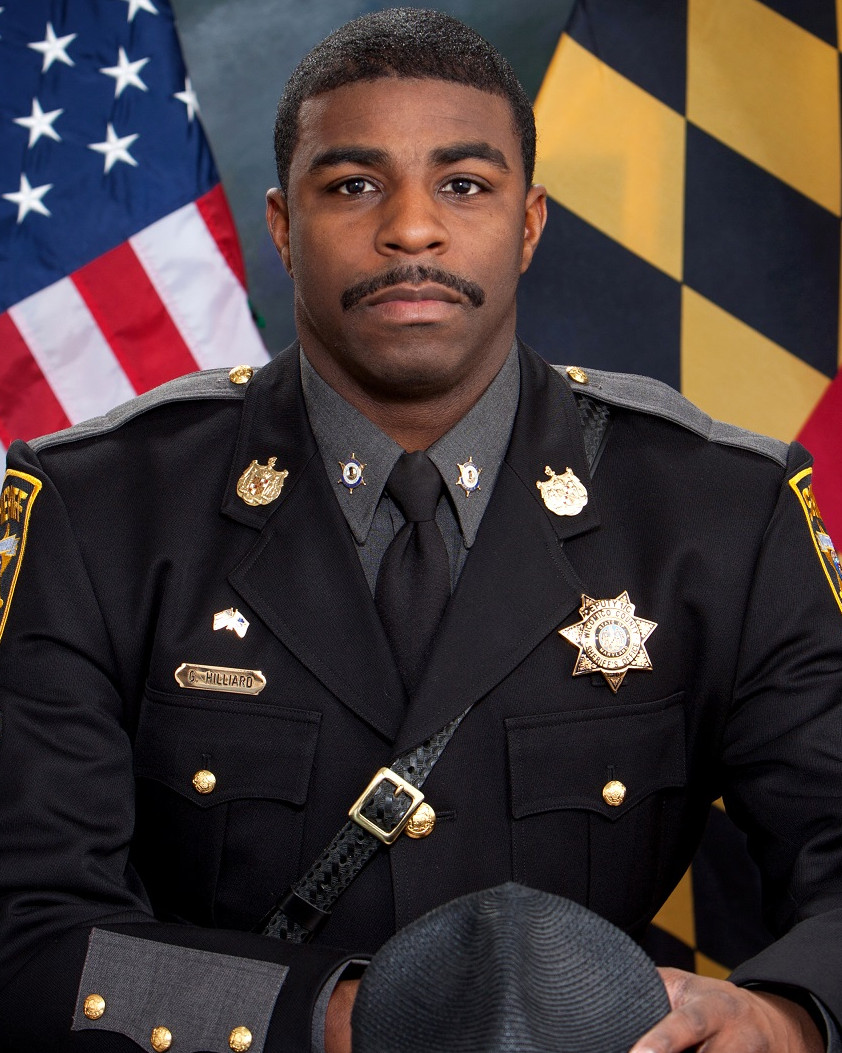 Deputy First Class Glenn Hilliard was shot and killed in Pittsville while attempting to arrest a man wanted on multiple felony warrants from several jurisdictions.

The man continued to flee after shooting Deputy Hilliard but was arrested later in the night.

Deputy Hilliard had served with the Wicomico County Sheriff’s Office for six years and had previously served with the Berlin Police Department for 10 years. He is survived by his wife and three children.