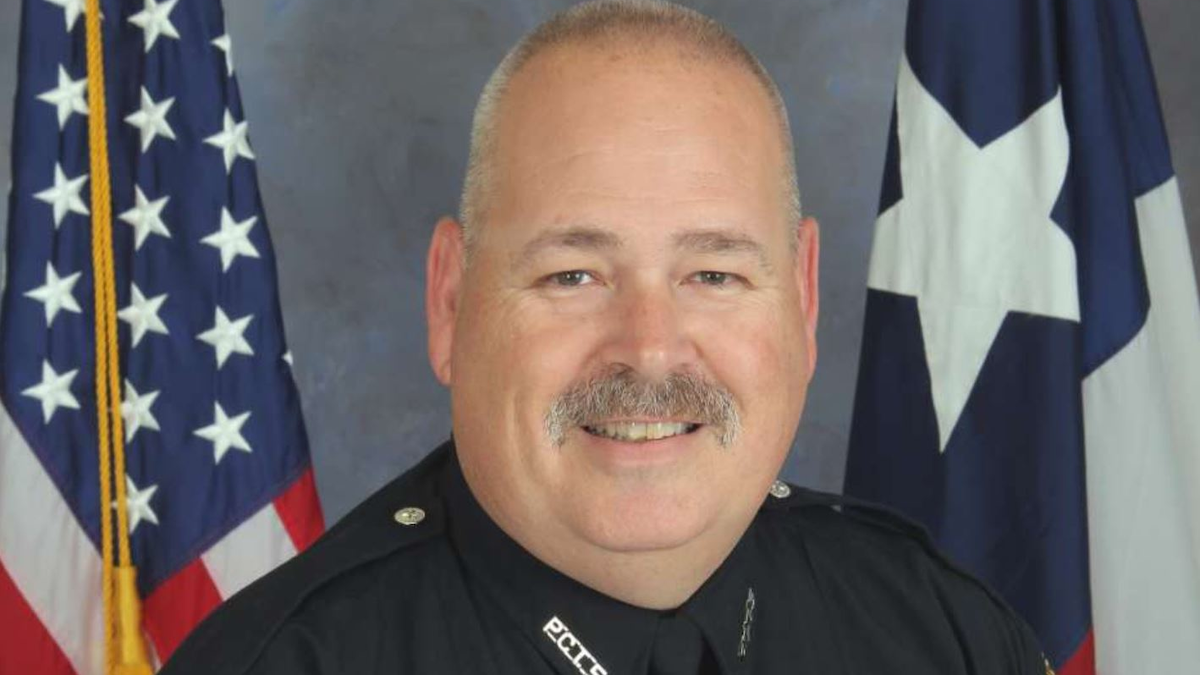 Deputy Brown, 53, joined Precinct 5 in 2017 as patrol deputy for the Central District, according to the department. He joined the Special Operations Division in 2019.

“Mark Brown represented the very best of Precinct 5,” said Constable Heap. “Whether he was on patrol or investigating an unsolved case, he was a dedicated and hard-working deputy who sought only to protect our residents and see that justice was served.”

Brown is just one member of law enforcement in the area who has died recently due to COVID-19. As Houston reached 100,000 total COVID-19 cases on Sunday, many departments in the area are struggling with staff shortages and employees working overtime.

The deputy’s service began with the Hempstead Police Department about 23 years ago and included 18 years as a Spring Branch ISD police officer, according to Constable Ted Heap’s office.

He was also Houston native, graduated from Spring Woods High School in 1985 and was named a 2nd team All-American baseball player while studying criminal justice at Dallas Baptist University in 1988.

Brown is survived by his wife, Michelle, and four children, Christopher, Isabella, Abigail, and Jacob.

Officials have not yet released information on funeral arrangements.