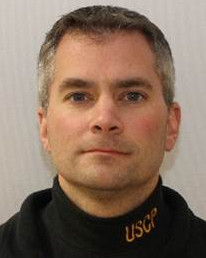 Officer Brian Sicknick succumbed to injuries sustained the previous day while physically engaging with protestors on the grounds of the United States Capitol.

Some of the protestors began to riot and forcefully breached the entrances of the Capitol Building while Congress was in session certifying the Electoral College votes following the 2020 presidential election.

Officer Sicknick returned to his division office after being injured and collapsed a short time later. He was transported to a local hospital where he passed away the following day.

Officer Sicknick was a U.S. Air Force veteran. He had served with the United States Capitol Police for 12 years and was assigned to the First Responder’s Unit.