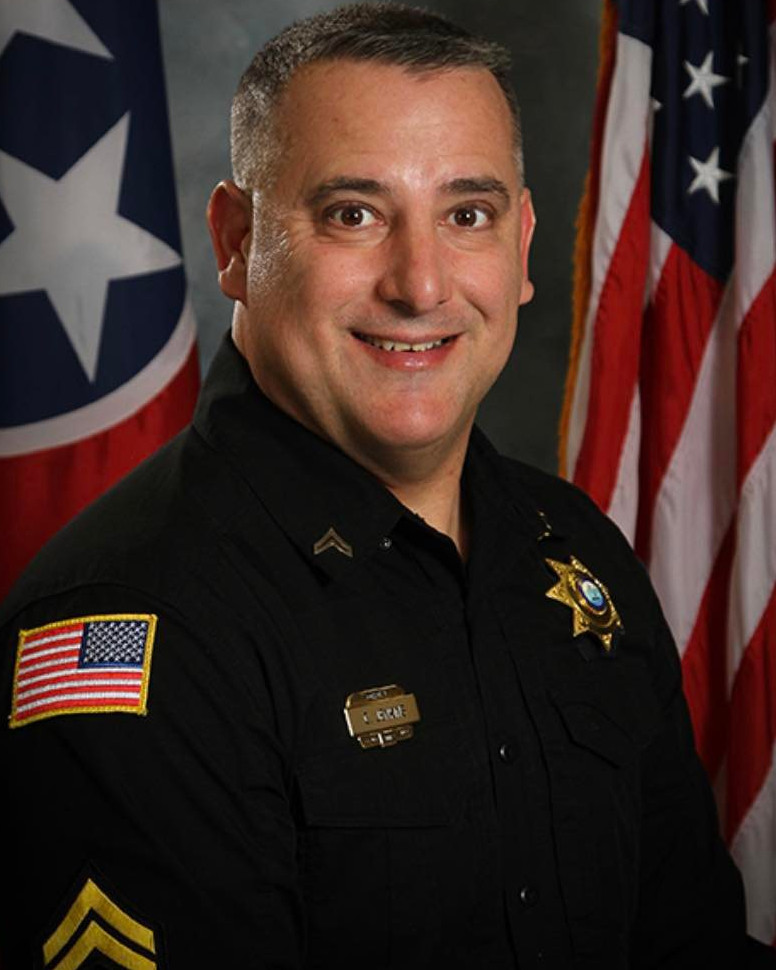 INCIDENT DETAILS
Cause Struck by vehicle

Sergeant Chris Jenkins was struck and killed by a tractor-trailer while attempting to move a ladder from I-75 near mile marker 74.

The ladder had fallen off the back of a utility truck and had created a traffic hazard on the interstate. Sergeant Jenkins had brought traffic to a stop with a rolling roadblock and then exited his vehicle to remove the ladder. An oncoming tractor-trailer was unable to stop and struck Sergeant Jenkins, his cruiser, and several other vehicles.

The vehicle that dropped the ladder never stopped.

Sergeant Jenkins was a military veteran and had served with the Loudon County Sheriff’s Office for 20 years. He is survived by his wife and two children. His son also serves as a deputy with the agency.

Sergeant Jenkins was a first cousin of Deputy Sheriff Jason Scott, who was shot and killed in the line of duty on March 12th, 2004, while also serving with the Loudon County Sheriff’s Office.