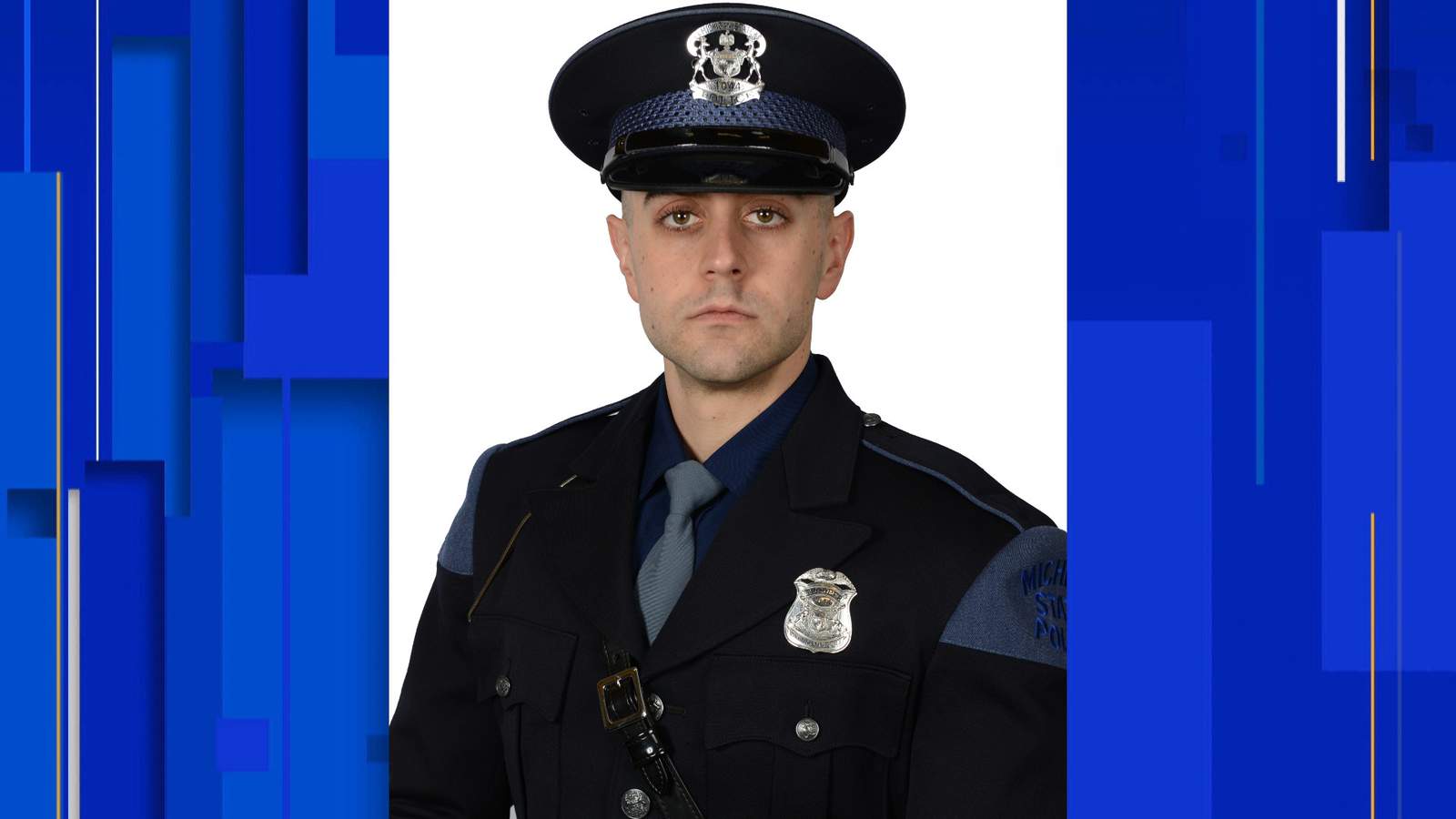 Trooper Caleb Starr succumbed to injuries sustained three weeks earlier when his vehicle was struck head-on by an intoxicated driver in Ionia County.

He was traveling west on Grand River Avenue, in Boston Township, responding to a low-priority call when a vehicle crossed the center line and struck his vehicle. He had to be extricated from the vehicle and flown by helicopter to Spectrum Health Butterworth Hospital, in Grand Rapids, where he remained until succumbing to his injuries.

Trooper Starr served with the Michigan State Police for less than two years. He is survived by his wife, and two children.