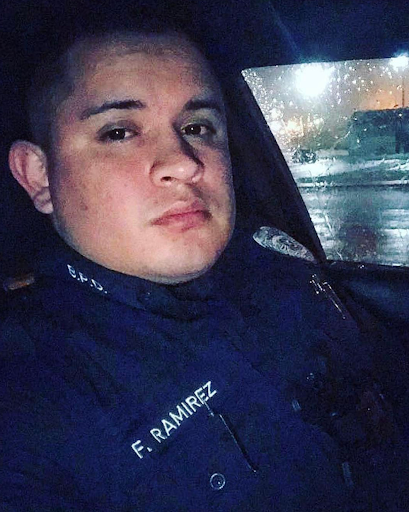 Deputy Sheriff Frank Ramirez was killed in a single-vehicle crash on State Highway 14 at about 12:50 am.

He was driving eastbound during a period of rain, responding to a call for assistance when his vehicle left the roadway on a curve and became airborne.

Deputy Ramirez had served with the Independence County Sheriff’s Office for five months and had previously served for two years with the Batesville Police Department and the United States Border Patrol. He is survived by his wife, son, and daughter.