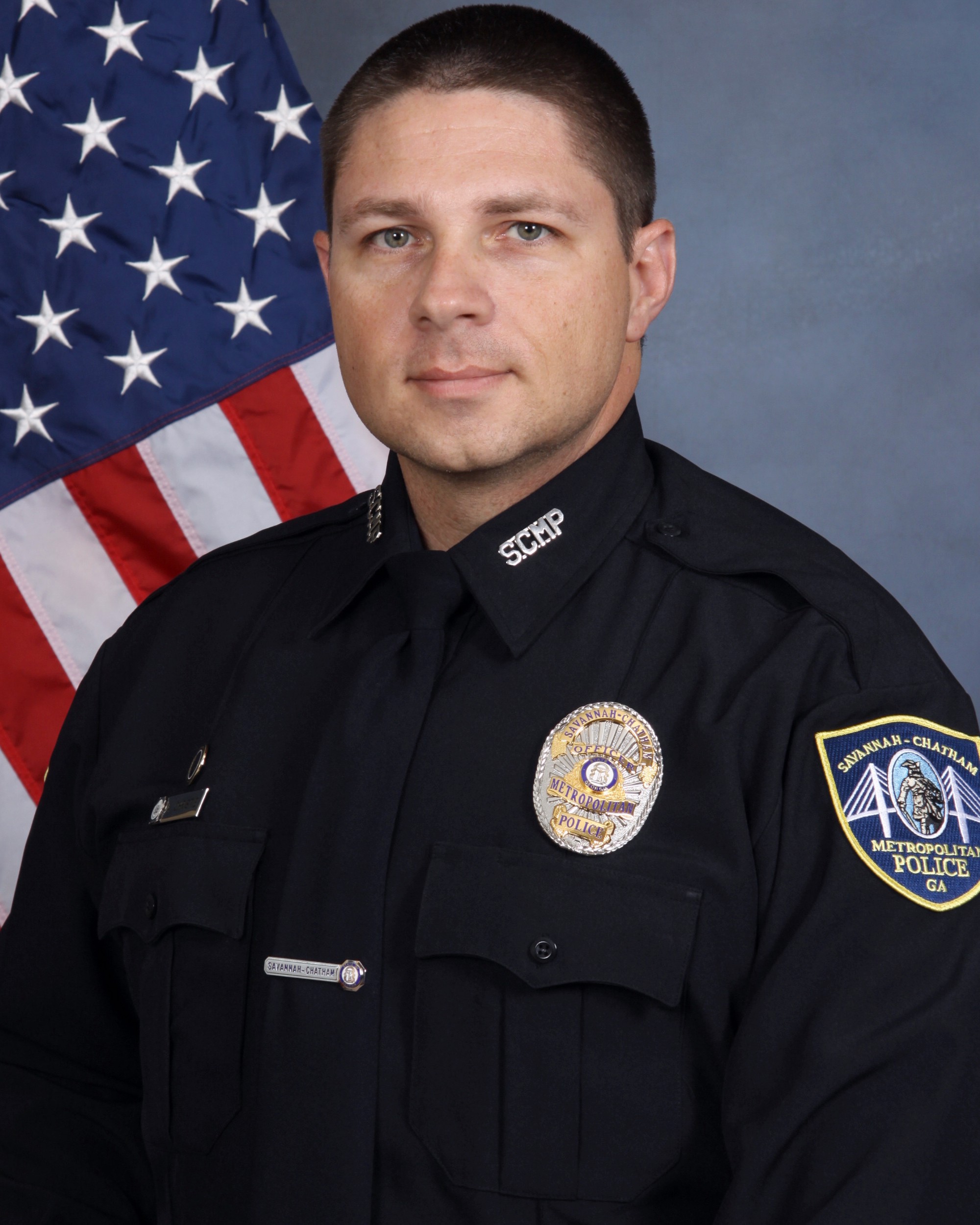 Police Officer Anthony Christie was killed when his patrol car was struck by a tractor-trailer.

He had responded to a head-on collision on I-16, near Dean Forest Road. He was assisting at the scene of the collision and was seated in his patrol car when it was struck by a tractor-trailer.

Officer Christie was a U.S. Navy veteran and had served with the Savannah Police Department for two years. He is survived by his wife.