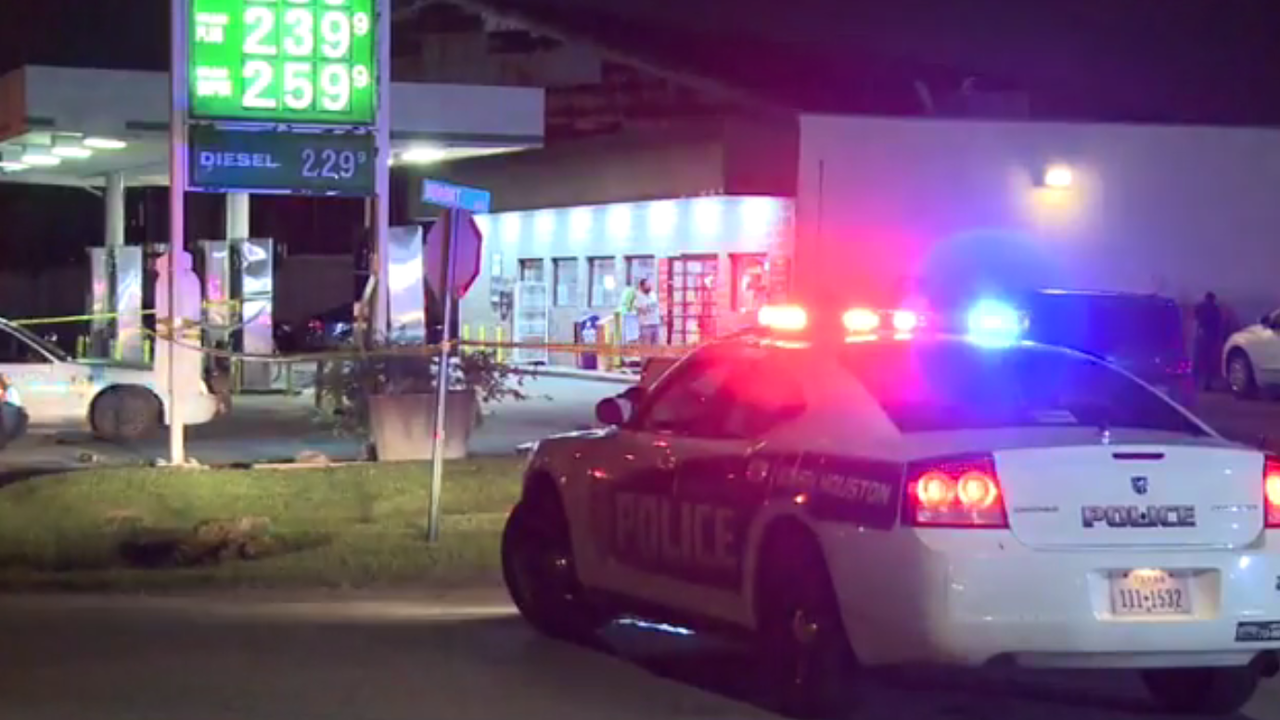 Shots were being fired from behind a row of cars at a Southside Chicago bar just days away from Christmas 2018.
A man, ejected because of an earlier dispute had gone back to his vehicle and retrieved a firearm and began shooting toward the nightclub.

Two security officers immediately returned fire while a third security officer made his way behind the shooter and within inches of the gunfire. He yelled for the gunman to drop his weapon and then fatally shot him when he raised the gun and turned toward the officer.
The police arrived and took over the investigation.

The press never mentioned the heroics of the security officers, their efforts that stopped a mass shooting or how they prevented anyone from being injured or killed.

This type of non-recognition by the media and even by law enforcement who do not tell the whole story and seldom give credit where credit is due is nothing new.
Sometimes it’s caused by a public information officer or the on-scene police supervisor who do no givet  the news reporters the details of the involvement by private security and sometimes it’s the security company’s management who do not want to be identified in the news.
Either way, security officers, loss prevention agents, and sworn private police officers are often left out of the spotlight and their efforts, heroics and bravery are never known.

In 2018, loss prevention agents made more than 1 million shoplifting apprehensions and uniform security and sworn private law enforcement officers apprehended or arrested close to 560,000 offenders for crimes ranging from trespassing to murder.
Few of those agents and officers were recognized even when they confronted gunmen, apprehended or arrested felons including bank robbery, rape, and murder suspects.
Instead, local law enforcement was credited with the arrests by the local media.

So far in 2019, security officers have engaged, confronted or been involved in 1643 armed incidents including those actively engaged in violent crimes and loss prevention agents have faced more than four hundred armed shoplifters.
These are known incidents but the numbers are definitely higher.
Many incidents just don’t make it into the 5’oclock news or to the local news headlines.

This year alone, private security has been involved in or engaged active shooters, eleven times.
And this number keeps going up every year.

This month, several heavily armed men entered a Durham North Carolina sweepstakes casino in an attempt to rob it.
An armed security officer engaged the men and stopped the robbery.

In January, the media, locally and nationally recognized an Alabama security officer for her immediate and decisive actions that prevented a mass shooting at a Huntsville nightclub.

The private security officer was hailed by police after she engaged a rifle-armed felon at the club she was protecting on New Year’s Eve.

The Huntsville Police Department booked Samuel Demario Williams, 33, on a variety of felony charges after he was released from an area hospital.
Williams, who had been told to leave the 3208 Club on Long Street, instead retrieved an AK-style rifle from the trunk of his car and started shooting.
That’s when the security officer, the only armed officer at the scene, told local media she stepped in.

“He started to make moves towards the door and he was firing off shots,” said the security officer, identified only as Latoya. “I decided that I had to make a choice–to go ahead and stop him from entering the club.”

The private officer moved around a vehicle and shot Williams at least once, then responded to help treat his wounds.

“I’m not here to kill anyone,” she said.”. I saw one of the entry wounds was on his thigh which can sometimes be a somewhat dangerous place to bleed out. I keep a trauma kit and tourniquet on me as everyone who carries should.”

She rendered aid to the man that she had shot and said that she is not a hero. Just another security officer doing her job, protecting others.

Every year more than one hundred security officers are killed on the job and thousands of others are injured while protecting life and property.