Louisiana Department of Corrections sergeant arrested with drugs at prison 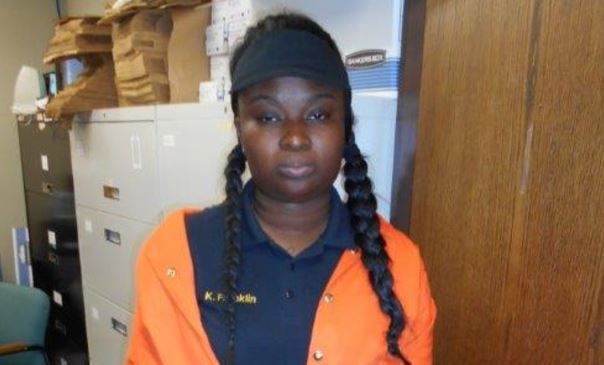 Baton Rouge LA May 29 2017 A shakedown at Louisiana State Penitentiary at Angola this morning resulted in the arrest of a prison employee for allegedly trying to bring contraband into the prison.

Louisiana Department of Corrections investigators were conducting a routine shakedown of 26-year-old Kaelyn D. Franklin of Baton Rouge. She was a corrections officer at Angola, holding the rank of sergeant.

During the shakedown, Franklin voluntarily resigned from the Department. She had worked at Angola since August, 29, 2016.

The investigation is still ongoing with inmate arrests expected.