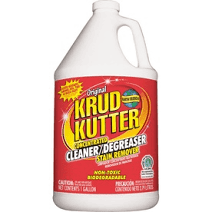 EUNICE, La. May 21 2019– Authorities say two Louisiana high school students poured a chemical into a teacher’s drink and filmed it on Snapchat.

Police say the students mixed Krud Kutter, an all-purpose cleaning solution, into the teacher’s cup Wednesday when she stepped out to get supplies. The Advocate reports Fontenot says a girl poured the chemical into the drink while a boy filmed her and acted as a lookout.

When the teacher returned, she sipped her drink and then threw it away. Fontenot says he doesn’t believe she consumed enough to adversely affect her health.

Another student showed the video to a school resource officer Thursday. Fontenot says the suspects said they did it as a prank.