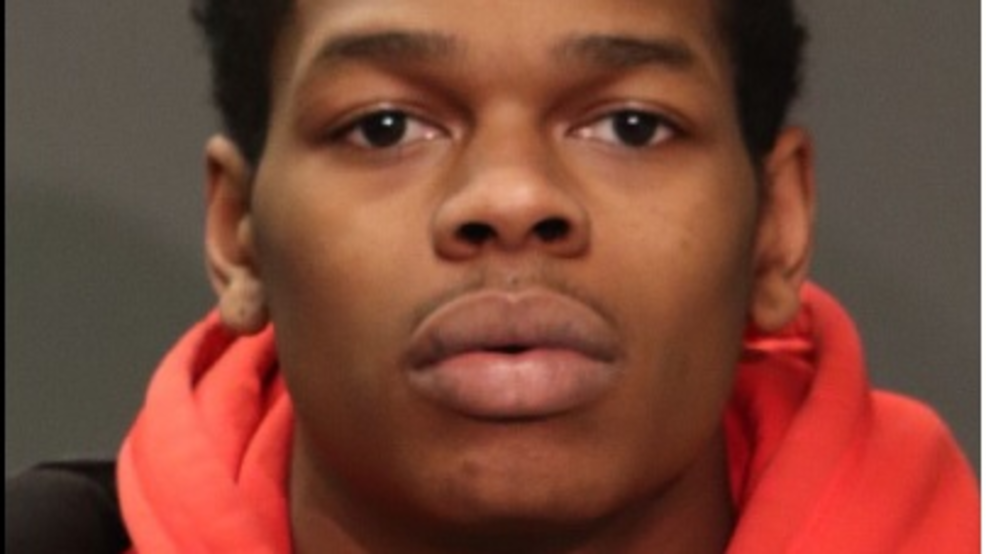 Police in Troy say that a suspect wanted in a homicide was caught by Macy’s loss prevention during a shoplifting incident.

Police say Isaiah Williams, is a third suspect in the murder Beyonce Wint, of New York City, who was gunned down in the early morning hours of September 17 in the area of 432 4th Avenue in Troy.

Police say Williams, was arrested after a security agent caught him stealing underwear at a Brooklyn, Macy’s’.

Responding police discovered the outstanding arrest warrant and arraigned Williams on petit larceny charges and released him to the custody of Troy Police.

Williams has since been arraigned, charged with murder.

Both are charged with second degree murder.

Police say Twitty will be held in Massachusetts while awaiting extradition to New York.

Armstead was brought back to the Capital Region by Troy police and is currently at the Rensselaer County Jail.

Deputy Chief Dan DeWolf previously said that Wint spent time in the Albany and Troy area, along with Burlington, several days prior to her death.

Police said back when Wint was killed that she likely knew her attacker. They haven’t said if that’s the case with these two suspects.