Man accused of attacking police officer, security and cashier at Kroger in Nashville 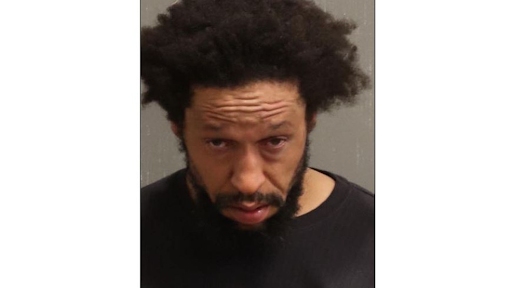 NASHVILLE, Tenn. October 13 2021 A man faces a slew of charges after an affidavit says he assaulted a police officer, a security officer and a cashier at a Kroger in Nashville.

Sunday just before 9 p.m. a Nashville police officer responded to the Kroger on Monroe St. for reports of a person with a weapon. According to an affidavit, Early Miles punched one of the cashiers for unknown reasons before going behind the counter and ripping the door completely off its hinges. Miles is then accused of charging at the employee and punching her multiple times.

Amid the commotion, a security guard tried to restrain Miles but the affidavit says he was “resisting and fighting with security while continuing to assault” the victim. From there, authorities say Miles ripped multiple monitors off the counter and tossed them around the store before the fight continued outside.

Once a Nashville police officer arrived on scene, she tried talking to Miles but reported that he was disregarding any verbal commands and charged at a woman outside of the store “like he was going to fight her.” That’s when the officer tried placing Miles in handcuffs.

According to the affidavit, Miles responded by charging at the officer, grabbing her hair, punching her five to six times on the head and bringing her to the ground while trying to resist arrest and remove the handcuffs. Investigators say a security officer was also pushed down when he tried to help the officer while she was being hit.

More officers rushed to the store and managed to take Miles into custody. Officers reported that Miles smelled of alcohol, had a broken glass crack pipe in his pocket, and was slurring his words and unsteady on his feet. He was checked by medics before being taken to jail.

Kroger along with the three assault victims plan to move forward with prosecution. Miles is charged with three counts of assault, vandalism, possession of drug paraphernalia, public intoxication and resist stop, frisk, halt, arrest or search.