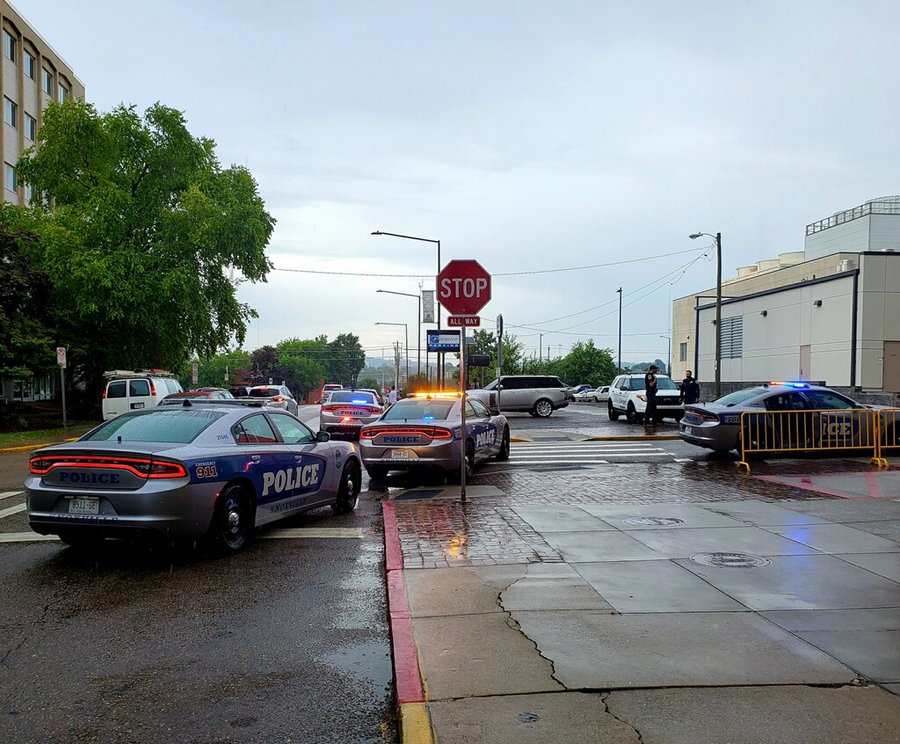 KNOXVILLE, Tenn. July 27 2020 A man is facing attempted kidnapping and vandalism charges after allegedly trying to take a 2-week-old child from its mother.

Multiple callers advised that a white male subject was physically attempting to take an infant in a baby carrier from a female.

The suspect, Michael Manford, 42, fled the scene upon officer’s arrival but was apprehended with the assistance of the University of Tennessee Police Department.

Manford was uncooperative with officers and damaged a KPD cruiser after being placed into custody, police said. He has been charged with attempted kidnapping and vandalism.

Neither the child nor the mother were injured during the incident.