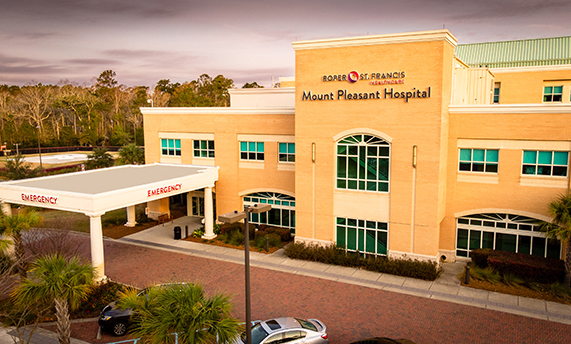 A man was arrested after allegedly assaulting a hospital security officer Sunday evening.

According to a report from the Charleston Police Department, officers responded to Roper St. Francis Hospital just after 6:30 p.m. following the reported assault.

CPD officers arrived to find the suspect, identified as Joshua Stalvey (33), being held down by hospital security staff before detaining him.

Hospital staff told police that Stalvey came into the hospital around 8 a.m. seeking medical attention and was given methadone before being discharged.

He then returned to the hospital later that evening.

The report states that after Stalvey checked in and sat in the waiting room, a security officer saw him get up to make a phone call. A security officer stood by Stalvey as he was described to be in an “abnormal state of mind.”

After Stalvey finished his phone call, he turned to a security officer who was speaking to him and punched him in the chest. Stalvey was then escorted outside and held down where he struck the security again in the chin.

Stalvey was charged with third-degree assault and battery and is currently held at the Al Cannon Detention Center.