Man arrested in confrontation with University of Evansville security 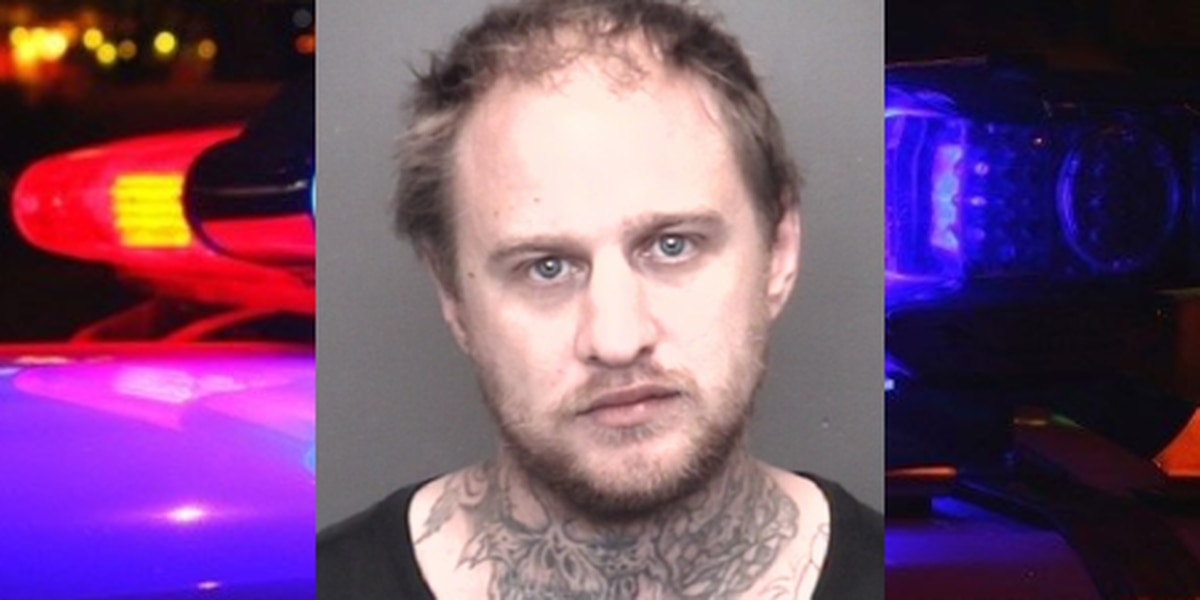 EVANSVILLE, IN  May 14 2019 Police were dispatched to the University of Evansville after campus security called 911 in reference to a man who appeared to be unconscious.

According to the affidavit, when the officer arrived he saw campus security struggling with the man close to the intersection of Rotherwood Avenue and Lincoln.

When the officer tried to handcuff him the man continued fighting but was eventually handcuffed.

The officer identified the man as 31-year-old Johnny Detalente who had a felony warrant issued out of Vanderburgh County.

The officer then searched Detalente, finding 2-grams of synthetic cannabinoids.

The affidavit states that he has had a previous conviction for possession of synthetic cannabinoids.

Detalente was barred from the University’s campus and taken to the Vanderburgh County Jail.