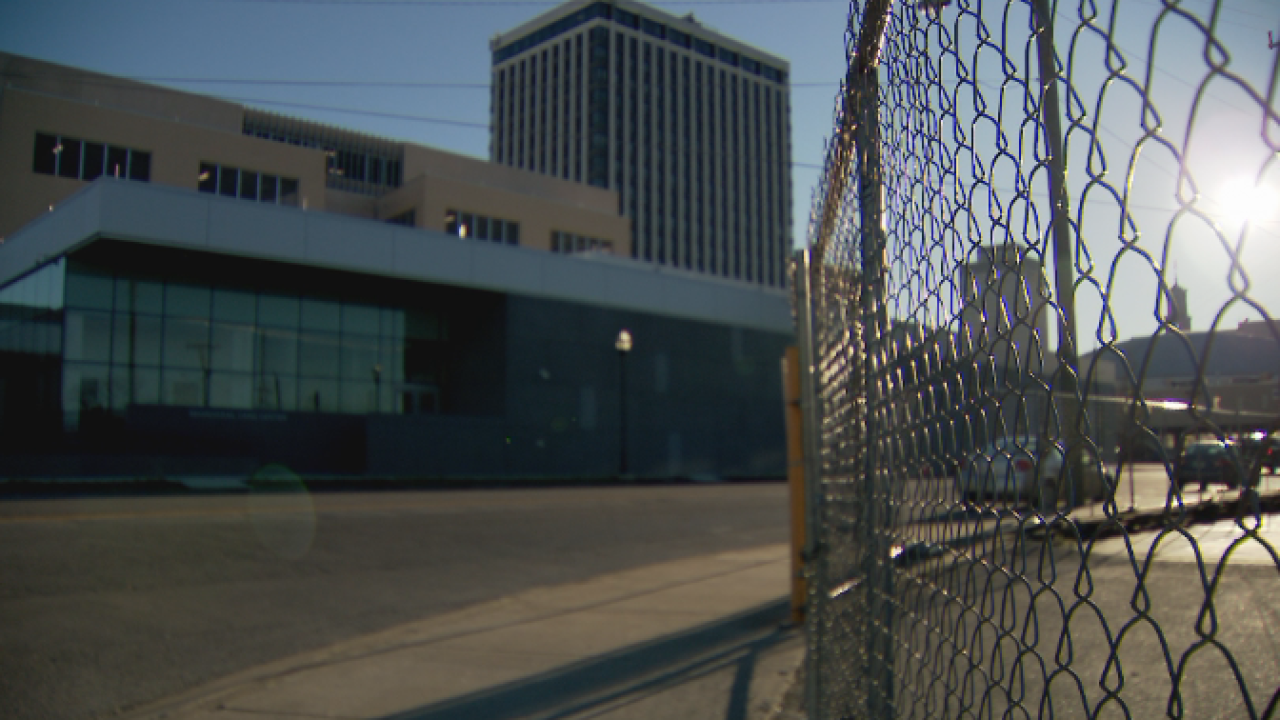 NASHVILLE, Tenn. Feb 10 2020 Every lock at Nashville’s new downtown detention center will be replaced after a break-in earlier this year.

The Davidson County Sheriff’s Office says that all 1,800 locks are now being replaced after Alex Friedmann slipped into the new downtown detention center posing as one of the construction workers. He’s accused of stealing two access keys from a control room, which as far as we know still have not been recovered.

Police arrested Friedmann back in January after a sheriff’s lieutenant noticed the keys missing, reviewed security video, and then spotted a man in a yellow construction vest and taking the keys.

Friedmann is a well-known prison and jail reform advocate who had actually met with the sheriff several times in the past. Authorities say Friedmann is at the center of a plot to compromise the security of the new Davidson County jail.