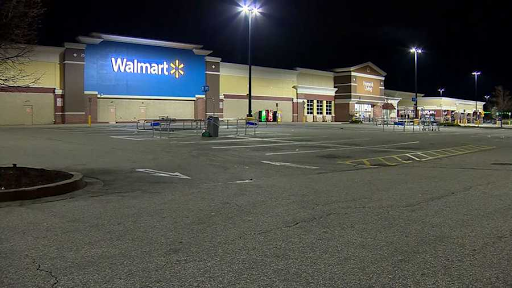 Store security reported that a security guard approached Carrasquillo because he suspected him of shoplifting. The two got into a fight during which Carrasquillo is said to have slashed the guard with a box cutter and bitten one of his hands.

Walsh said Carrasquillo fled in a stolen car that was eventually recovered on Oswego Street in the city’s South End. When he was apprehended a short time later on Maple Street, he had a box cutter in his jacket pocket.

When he was taken into custody and brought to the police station for booking, he reportedly refused to put on a mask and repeatedly coughed at officers.