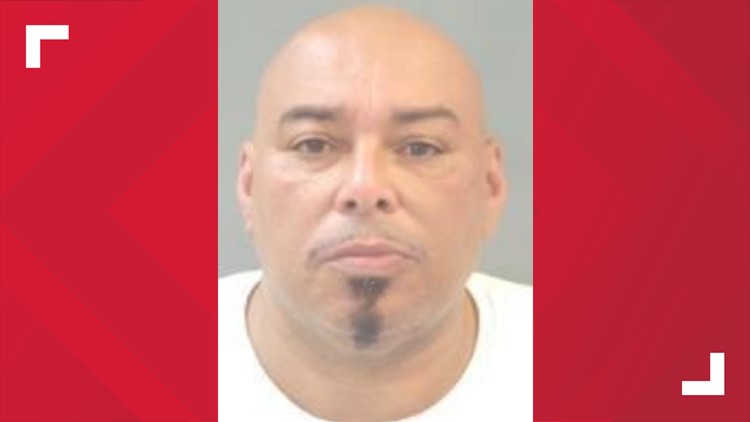 ST LOUIS MO Aug 13 2019 – A 54-year-old man was arrested after trying to get onto the field at Busch Stadium after a Cardinals game.

On Aug. 11, police responded to Busch Stadium after the director of security said Michael Bynog tried to get on the field and refused to leave

Bynog hit the security guard in the face with his right hand, according to court documents.

Bynog is facing one count of fourth-degree assault.

According to court documents, the incident was captured on video surveillance.