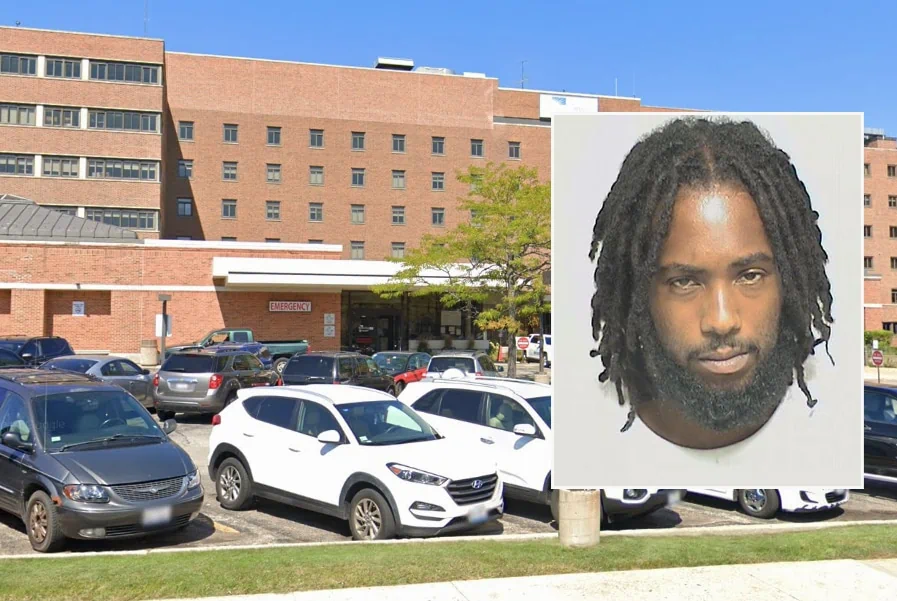 Travers was at the hospital seeking treatment and an emergency room technician was taking the man’s vitals.

Staff was going to take Travers’ phone because it is their policy when a patient is there for mental health treatment, Smoler said.

Travers was reportedly agitated and got out of the bed.

He became belligerent and was walking around before striking the emergency room technician in the face, Smoler said.

Smoler said officers observed bruising on one victim and another was complaining of pain.

Travers remains held in the Lake County Jail and would need to post $20,000 cash in order to be released.

A preliminary hearing is scheduled for December 22.